Communities must be central to energy revolution 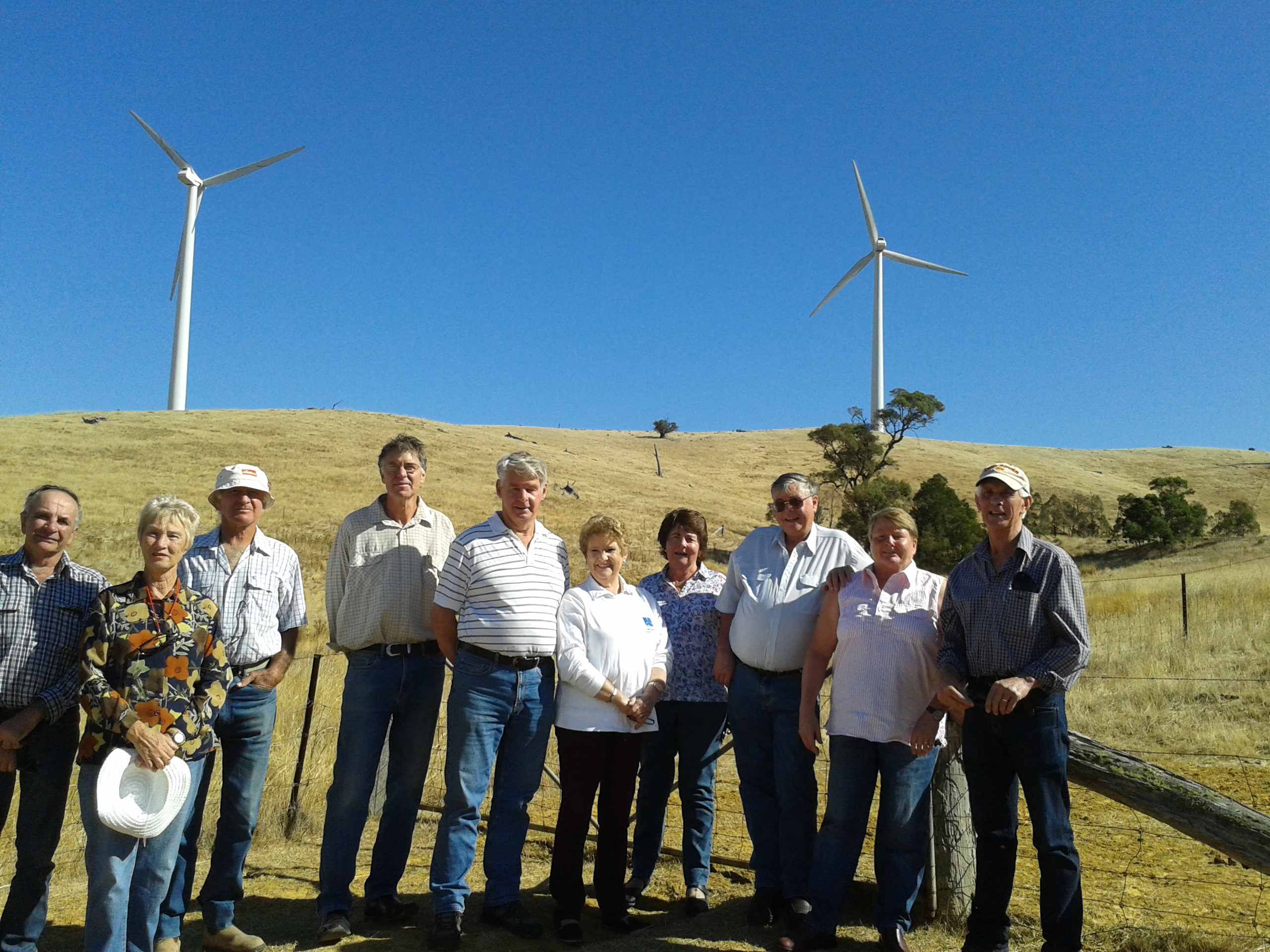 Ever thought of building a power plant with your next door neighbours? While people think about large-scale wind farms and household solar, when it comes to clean energy, community groups have been quietly banding together to build their own projects to take control of their electricity supply.

For example, in the central Victorian town of Woodend, a group of dedicated locals is trying to build a wind farm to power 3600 homes in the blustery Macedon Ranges.

They’re working to identify a suitable site for three 2 megawatt turbines and organising to sell the power they produce to make it available to the locals.

Partnerships between communities and wind developers are also emerging in which locals who live near a wind farm are offered some ownership of the project. Developer Windlab secured strong community support with this approach at its projects at Coonooer Bridge and Kiata in western Victoria.

State governments are now encouraging large-scale renewable energy, but more needs to be done. Adopting clear targets for the amount of electricity sourced from community groups is needed to get more of the smaller projects off the ground.

It can be done. Scotland increased the number of community energy projects from three to 300 in just 10 years after the government saw the potential and took strong and clear action.

Australia needs more renewable energy. Making sure community projects are at the forefront of development will ensure the benefits are shared among communities, especially in regional areas.

Andrew Bray is national co-ordinator of the Australian Wind Alliance.