Energy ministers are back collaborating on Australia's energy future

On Wednesday, energy ministers from across the country gathered for the first time since their last in-person meeting in 2019 – and it was a very welcome sight. 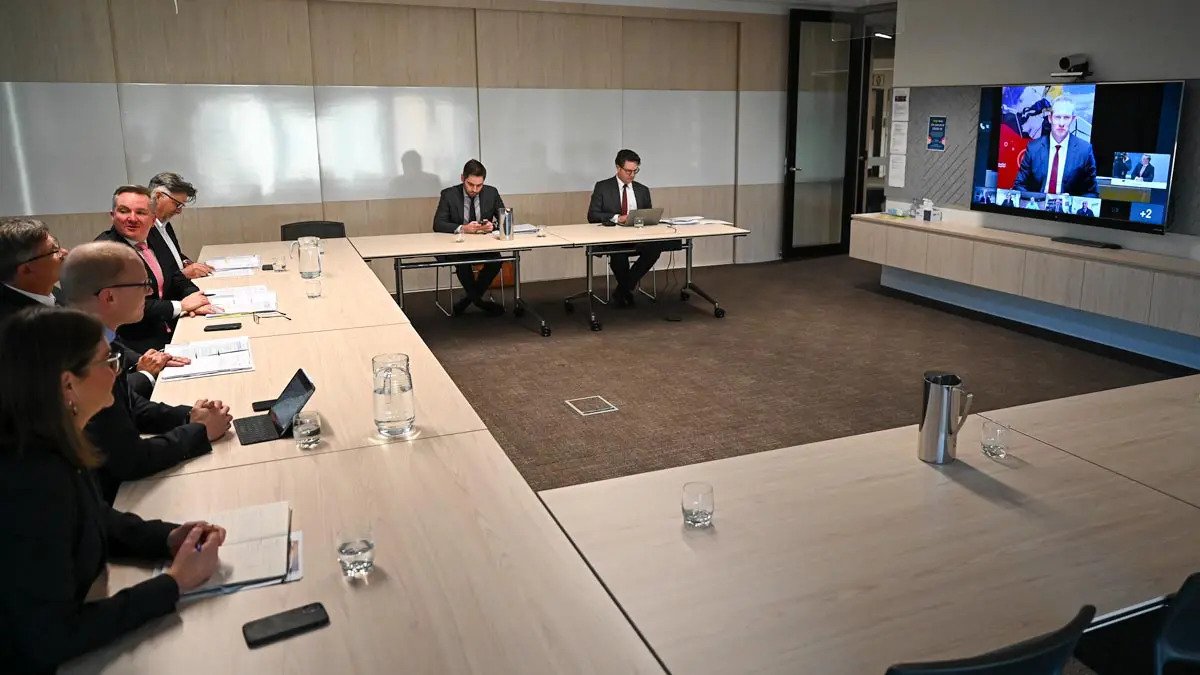 Over the past decade, there has been a breakdown in collaborative action between energy ministers. This meeting signals a shift away from that and, we hope, towards a much-needed coordinated approach to Australia’s energy future and transition. It was incredibly heartening to see federal, state and territory, and New Zealand energy ministers meeting collegially and cooperatively again, and with restored transparency mechanisms, including the release of a communique following the meeting.

In a massive win for the climate, energy ministers agreed to work together on a new agreement to set the vision for Australia’s energy sector to transition to net zero.

Senior officials will consider how to reframe and reset existing priorities, frameworks and governance. This would ensure the sector can chart the course out of the current challenges, and would set the sector up for a stable transformation towards decarbonisation. A new agreement would be a significant reform, replacing the existing Australian Energy Market Agreement which was established nearly 20 years ago, in 2004*.

The ministers also focused on actions to address the current pricing challenges in the east coast energy market – but they also recognised that large amounts of renewable generation, storage and transmission are required for the transition to net zero.

Ministers tasked senior officers with collaborating and reporting back on the potential for aggregating renewable energy and storage supply chains, onshoring opportunities for manufacturing and minerals processing, and managing global equipment supply and cost issues.

This is exactly the sort of action the Australian Energy Market Operator (AEMO) has been calling for in its Draft 2022 Integrated System Plan (ISP). AEMO identified that increased demand for expertise, materials and equipment will put pressure on costs and schedules for the National Electricity Market generation and transmission projects. The Operator also said that planning through the ISP process alone would not fully secure the strategic sequencing of projects to manage supply chain risks – government planning and cooperation will be essential.

For regional communities, it can only be good news that the governments of our nation are working together in what the communique describes as a “new era of cooperation and collaboration.”

RE-Alliance will be working to influence all levels of government to continue to support the smooth roll-out of Renewable Energy Zones (REZs), and to ensure it is done with the best interests of regional communities in mind, through improved community consultation and landholder, neighbour and community benefit sharing funding.

Additionally, we’re keen to see government cooperation on issues such as accommodation for renewables workers within REZs, and training opportunities and initiatives to address the skilled labour shortages emerging across the renewable energy and transmission industries. These are key issues that our energy ministers can collaborate on to facilitate a smooth renewable energy transition.

The existing Australian Energy Market Agreement (AEMA), originally entered into in June 2004, includes objectives such as the promotion of the long term interests of consumers with regard to price, quality and reliability of electricity and gas services.

The AEMA’s objectives also included the establishment of a framework to address greenhouse gas emissions from the energy sector, in light of the concerns at the time about climate change and the need for a stable long-term framework for investment in energy supplies.

However, this text was effectively ignored by the former federal government. In light of Australia’s net zero commitments and the commitments of all Australian states and territories to achieve net zero at or before 2050, these commitments and language need to be strengthened and rewritten.

It is also important that the National Electricity Objective is revised to include reference to climate change and the environment, something that ministers had previously committed to and that the ACT Government was leading.