Last month, I attended the inaugural Gippsland New Energy Conference (GNEC). It was the largest regional energy transition event in Australia to date. 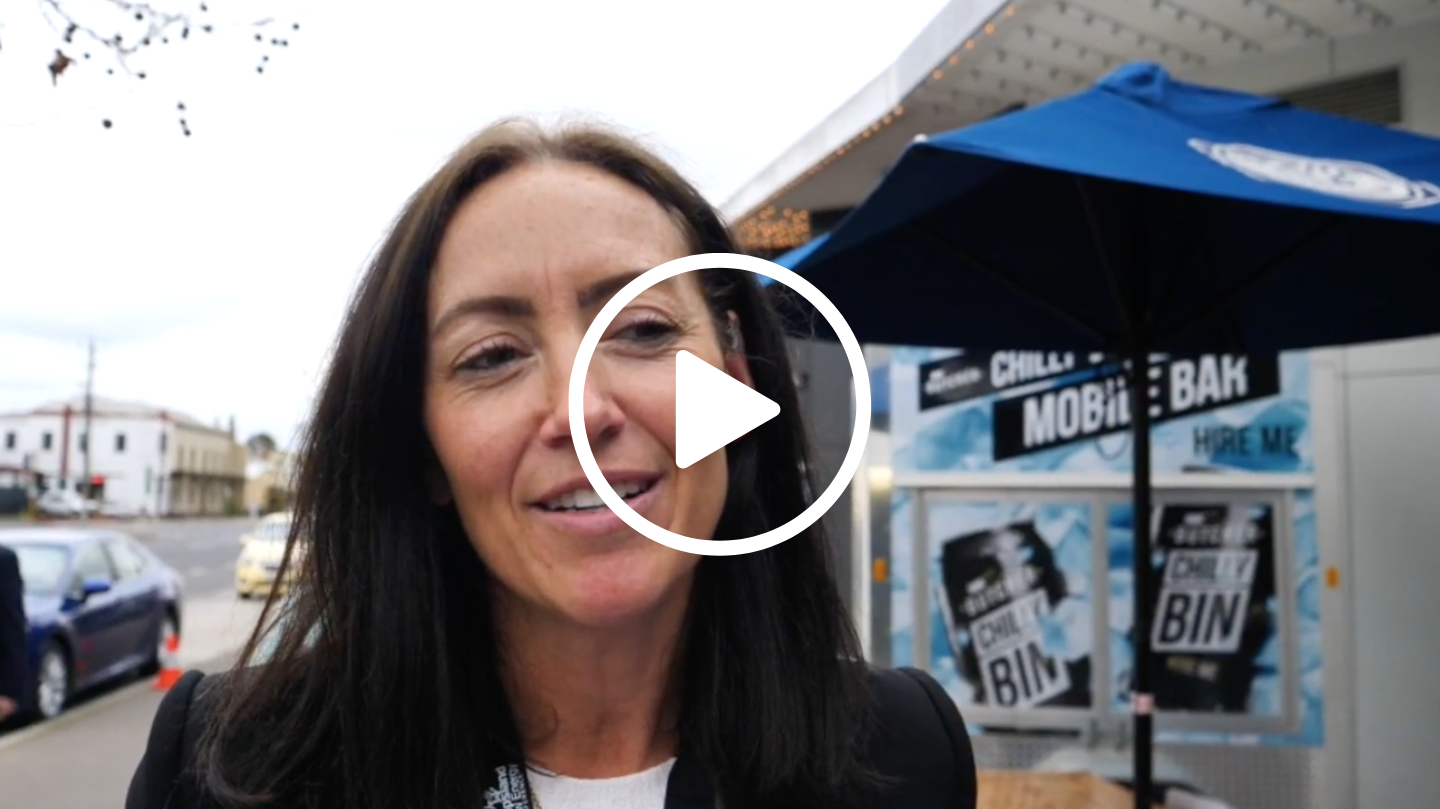 The conference was expertly organised by Kate Foster, Manager of Economic Development at the Wellington Shire Council, and Darren McCubbin, CEO of Gippsland Climate Change Network with the input and support of a dedicated Working Group.

“As the east coast of Australia grapples with dramatic threats of power outages and rising power costs, it is timely to bring together these important stakeholders to discuss our energy future, right here in Sale,” said McCubbin.

The conference strived for “conversation around smart energy development to ensure the best long-term and place-based outcomes for our region.”

Over two days, more than 380 people gathered to shape the future of energy in Gippsland. They were from the local community, industry, private sector, government and, significantly, even included our future leaders: local school children.

The conference was a promising show of real leadership and planning for our energy future.

The proceedings were opened by Sandra Patten from Gunaikurnai Land and Waters Aboriginal Corporation with a Welcome to Country.

There were also elected representatives from local, state and federal levels. Notably, the Victorian Minister for Environment and Climate Action Lily D’Ambroiso attended in person, and Federal Minister for Climate Change and Energy Chris Bowen gave a pre-recorded address. 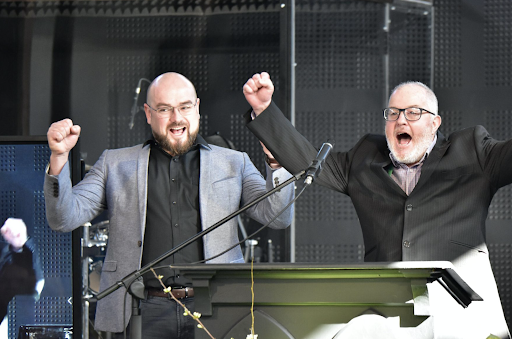 Wellington Shire Council Mayor Ian Bye spoke to the origin of the conference, explaining how it came out of council identifying “climate change as the number one priority of our council plan.” Wellington Shire is thus leading on a number of other relevant initiatives, including a regular forum for developers in the region to share ideas, an impact assessment that will look at what’s needed for the energy transition such as housing and jobs, and a one-stop website for the community with information on all the proposed projects.

Our energy transformation "needs to be fast and fair... communities need to benefit and be engaged," said Dr Jarra Hicks, Founding Director of Community Power Agency. She highlighted the critical importance of Traditional Owners, and also noted the important role for not-for-profits and community organisations like RE-Alliance and Friends of the Earth to play: “Social licence is about trust. It’s about how projects are developed and the outcomes of the project.”

Dr Hicks also noted that it’s important to keep investment local and to hear from excluded voices such as young people – and here she pointed to the group of school children present at the conference.

Benjamin Anthony, Managing Director CEO at Port Anthony Renewables, echoed the need to have local investment saying, “We made a commitment to have an industry so kids don’t have to leave [Gippsland] and I see this as us making good on our commitment… that’ll be ‘social licence’.”

There is “a sense of optimism for the future,” said Mayor of Latrobe City Council, Cr Kellie O’Callaghan. “We know there’s a long road ahead but now’s the time to work together… it will be community-led.” 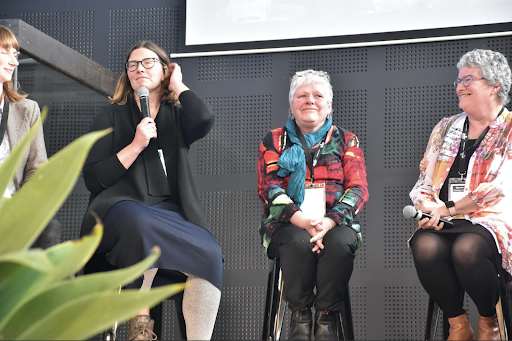 There is certainly an enthusiasm for communities to take control of their own local energy futures. Dr Tricia Hiley from Mallacoota talked about community energy and the Gippsland Community Power Hub. She introduced a new concept: community energy zones. These would be zones that could operate outside formal Renewable Energy Zones (REZ). She cited Helen Haines’ Local Power Plan as an example of energy independence for communities.

Executive Director of Energy at DELWP, Vanya Kumar, said the new renewable generation planned for Gippsland “will generate thousands of jobs… The sector could sustain 6000 jobs and create opportunities for local businesses.” This is a promising sign of leadership from the government.

For more important highlights from the conference, check out our video.

You can also check out the official conference video, or see my live Tweeting from the event here.

After great success, the Working Group intends to host the Gippsland New Energy Conference again in 2023.

GNEC serves as a great template for future collaboration by government, industry and community on our energy future. It showed a promising display of much-needed leadership for our energy transformation.