Kentucky all ears for wind power

What better way to bolster the economic fortunes of a regional community than hosting a wind or a solar farm?

And what better way to entice people out from their homes on a Thursday night than some spot-on information and a top-notch, home-cooked supper at the Kentucky Memorial Hall! 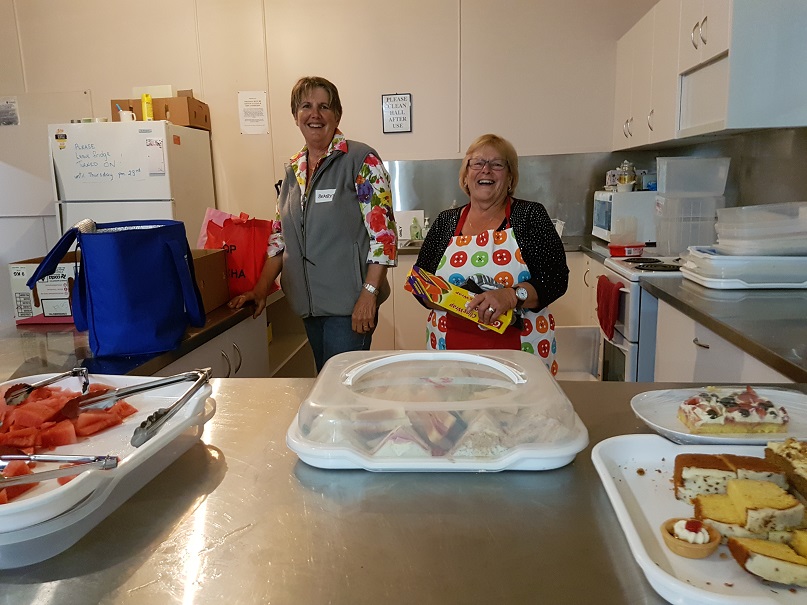 A crowd of seventy farmers from the Kentucky, Bendemeer, Woolbrook and Walcha communities gathered to hear speakers on community involvement in wind farms and large scale solar projects. Presented by the Australian Wind Alliance, the forum put the focus on local communities - how they can secure financial benefits from the renewable energy boom that is occurring in the New England.

In the southern part of the New England region of NSW, between Tamworth and Armidale, this region is just south of the Glen Innes/Inverell area which is currently seeing an influx of hundreds of renewable energy development jobs.

Crookwell sheep farmer, AWA’s own, Charlie Prell was first cab off the rank, reminding people that the last big agricultural boom was the fabled wool boom of the 1950’s. “The renewables boom can repeat that boom, but this unique opportunity will last for decades, instead of just years. It can revitalise regional Australia and the small communities that exist there.”

And to benefit to the utmost, a bit of cooperation was the order of the day. “Communities working together and engaging with proponents will lead to better communication and better benefit sharing throughout the whole community.”

The National Wind Farm Commissioner, Andrew Dyer, brought a nation-wide perspective to the event, sharing his knowledge of how wind farms have addressed these issues in other states. Planning consultant, Scott Alcorn, was able to shed light on how planning processes play out around large scale renewable developments and how locals can input into the process.

An engaged audience produced a lively Q&A session. Attendees were particularly interested in how to form their co-operative groups to get the best possible outcome for their community.

“We found that people were particularly interested in effective communication with renewable energy proponents, including through Community Consultative Committees”, said Charlie.

But of course the main thing people came out for was the supper, and the Hall Committee didn’t disappoint. A big thank you to Beatrice and Fay for such a super end to the evening. 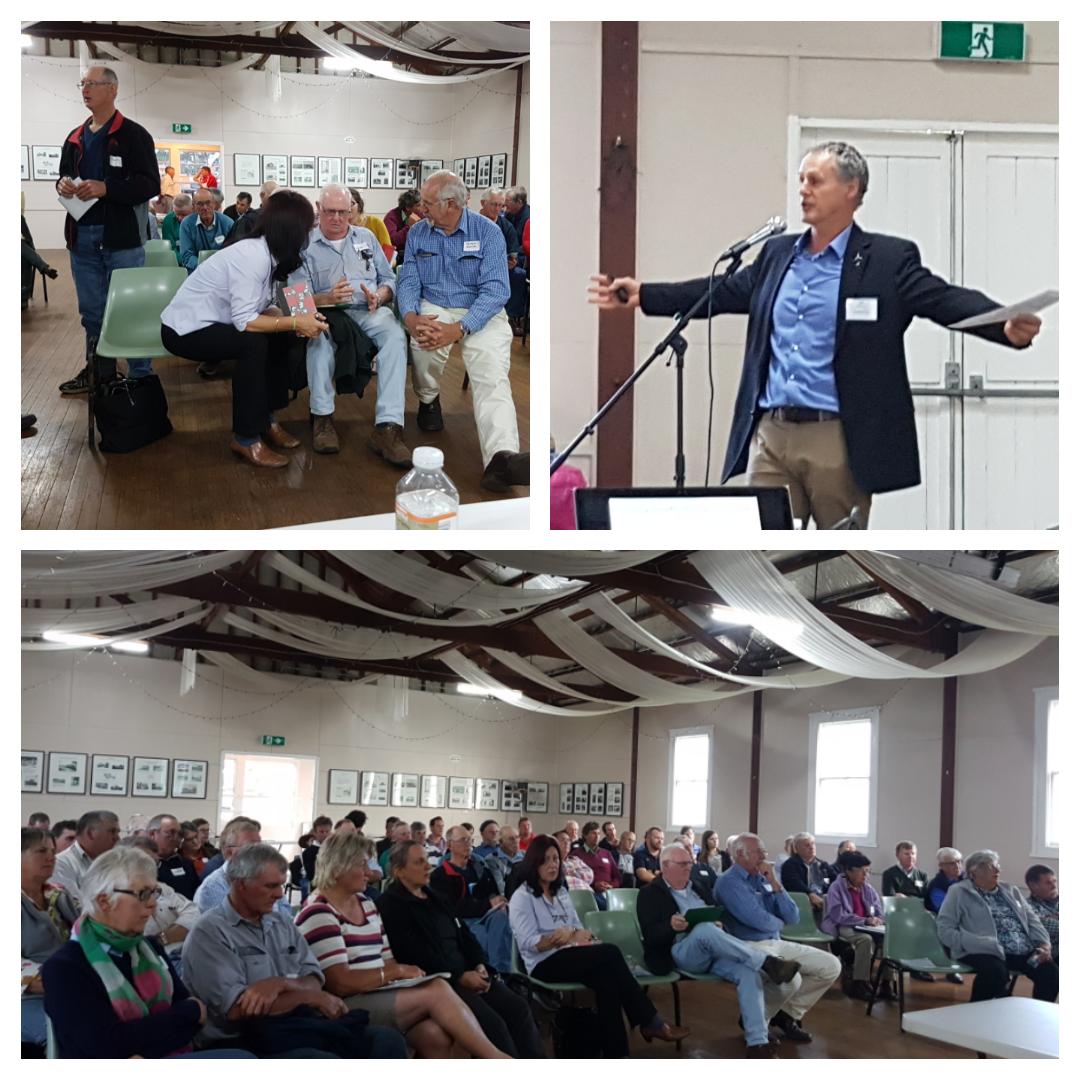