Local mum stands up for her community

The media loves controversy. The public loves it. Politicians and lobbyists alike use controversy to stall, scuttle and direct any debate or outcome to suit their purposes. But few things on our national agenda are subject to the tactics of controversy and manipulation more forcefully than wind farms.

Spare a thought for those ordinary folk living day to day under the spotlight of this often orchestrated controversy.

Wind farm country is regional Australia. Regional communities are often small and closely knit with a fabric that goes back generations as well as new threads. People know each other in regional Australia. They work together, play together, have long memories, celebrate and mourn together. When local people are subjected to misinformation about the risks of wind farms, the anxiety, divisions and mistrust that follow threatens the fabric that holds these communities together. 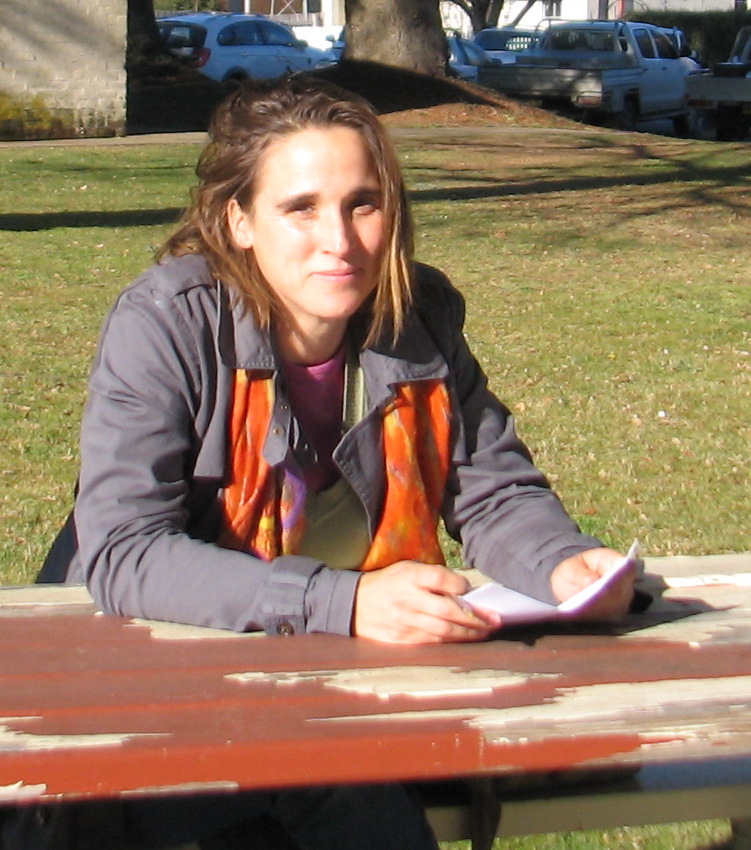 Dimity Taylor, young mother of three and neighbour to Gullen Range Wind Farm near Goulburn is in touch with the consequences to communities of wind farm controversy. She has watched with awe the building of the turbines within 1.7 km of her home and also with sadness as her community becomes a battleground of wind politics.

The behaviour that worries her most is silence. She sees the majority in her community speaking their support in whispers to avoid coming under fire from wind farm opponents, some with significant political influence. This pressure is tolerable in the short term but in the long term threatens to suck the courage, diversity and hope out of regional communities.

On June 11, Dimity decided to give voice to her perceptions at a NSW Planning & Assessment Commission hearing convened to consider site modifications at Gullen Range Wind farm. Dimity wanted to stand up for wind energy but also for the right of regional communities to express diverse opinions and negotiate new opportunities for wind farms without fear and manipulation.

I look at those turbines and I feel quite conflicted, because I know that although I am happy to have the turbines so close to my home, some of my friends and neighbours do not feel the same way about the wind farm.  Some of them feel their lives have been hugely adversely impacted by them.  But it seems strange to me that those of us who do not mind, or even like the wind farm feel we have to talk in hushed tones about our enjoyment of its benefits, while those who do not like it seem to have a much louder voice.  One of the reasons it terrifies me to get up here and speak is because I do not want to offend my friends and neighbors who don’t like the turbines, but I would feel I am letting those who are not offended by them down if I do not speak.

Dimity’s submission to the PAC can be viewed in full here. 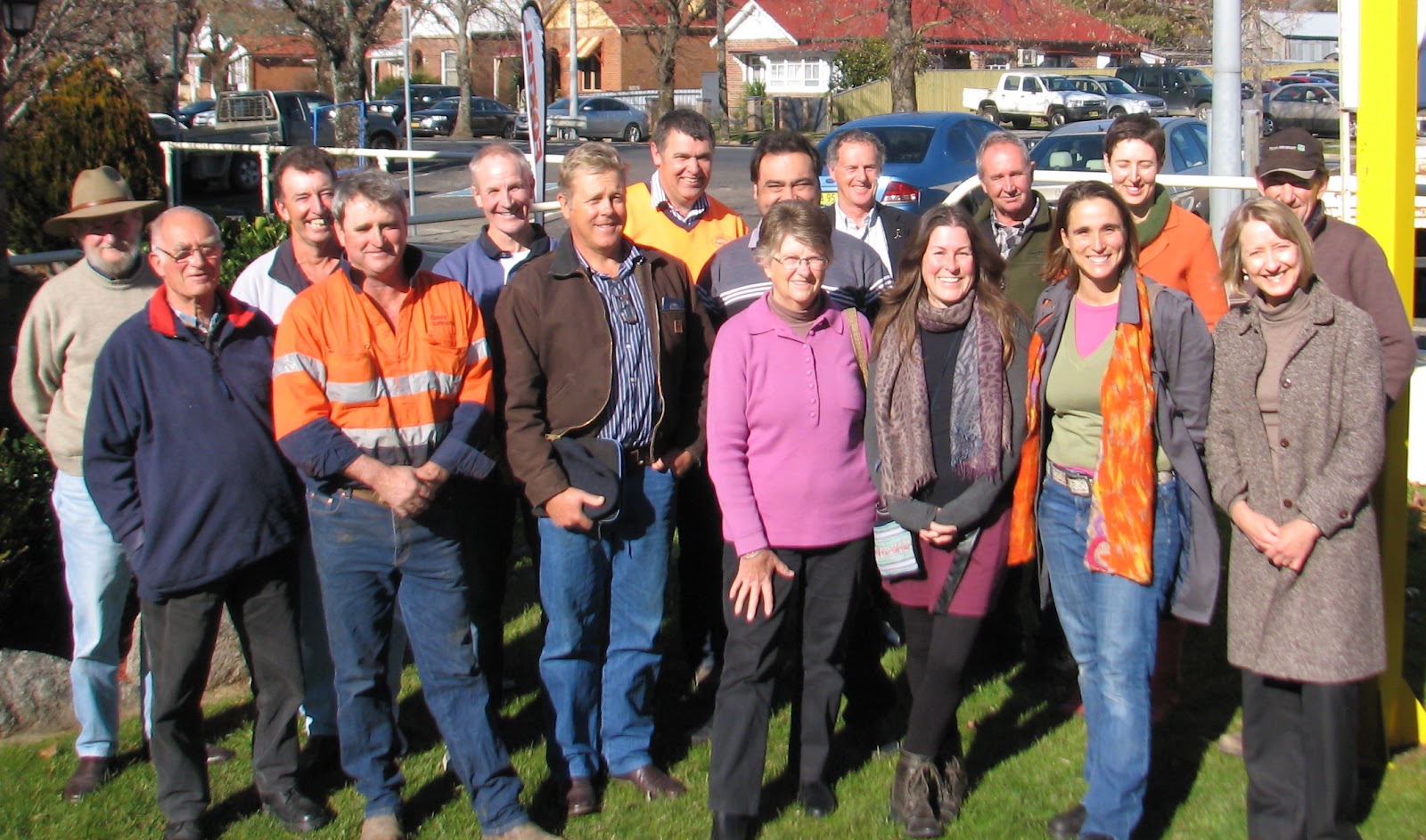 Dimity’s courage to move from silence to speaking up for wind communities inspired a strong show of support from local business people, farmers and individuals in the Goulburn/Crookwell region who turned out to hear her speak.

Responses to Dimity’s stand have been largely positive even from neighbours who are uncomfortable with wind farms. It seems that her speech struck a chord with many who value community more than discord.

However Dimity and others in wind regions continue to experience personal attacks. Misinformation is still being spread. It is troubling that in Australia today it is so hard to stand up for the values of honesty, trust, respect and diversity as we negotiate the benefits and challenges of wind farms.

If wind communities are to heal from prolonged controversy and take back control of their civic life then we need people like Dimity Taylor. They remind us that our communities are places where we rub shoulders and pull up our sleeves. At their best they are places where people live and work alongside each other and should not have to speak in whispers except, as in Dimity’s case, around a sleeping baby. They are places where people should be free to get involved in building the future and to leave the best legacy for those who will inherit them.