The offshore wind industry will create new jobs and investment in communities hardest hit by the energy transition including the Latrobe Valley in Victoria, the Hunter Valley in New South Wales and Gladstone in Queensland.

The Federal Government just tabled a long awaited draft legislation to approve offshore wind farms. From what we see, the bill is a good step forward for investment in offshore wind development and a just transition for coal communities - a step we have been waiting for for years and one we’ve been closely involved with (see our submission that helped shape this legislation)

Australia has some of the best offshore wind resources in the world so the delay in delivering this federal framework has seen Australia lag comparable countries and fail to make the most of its natural potential.

There are a dozens of offshore wind farms in the planning stage, the most advanced being Star of the South, off the Gippsland coast 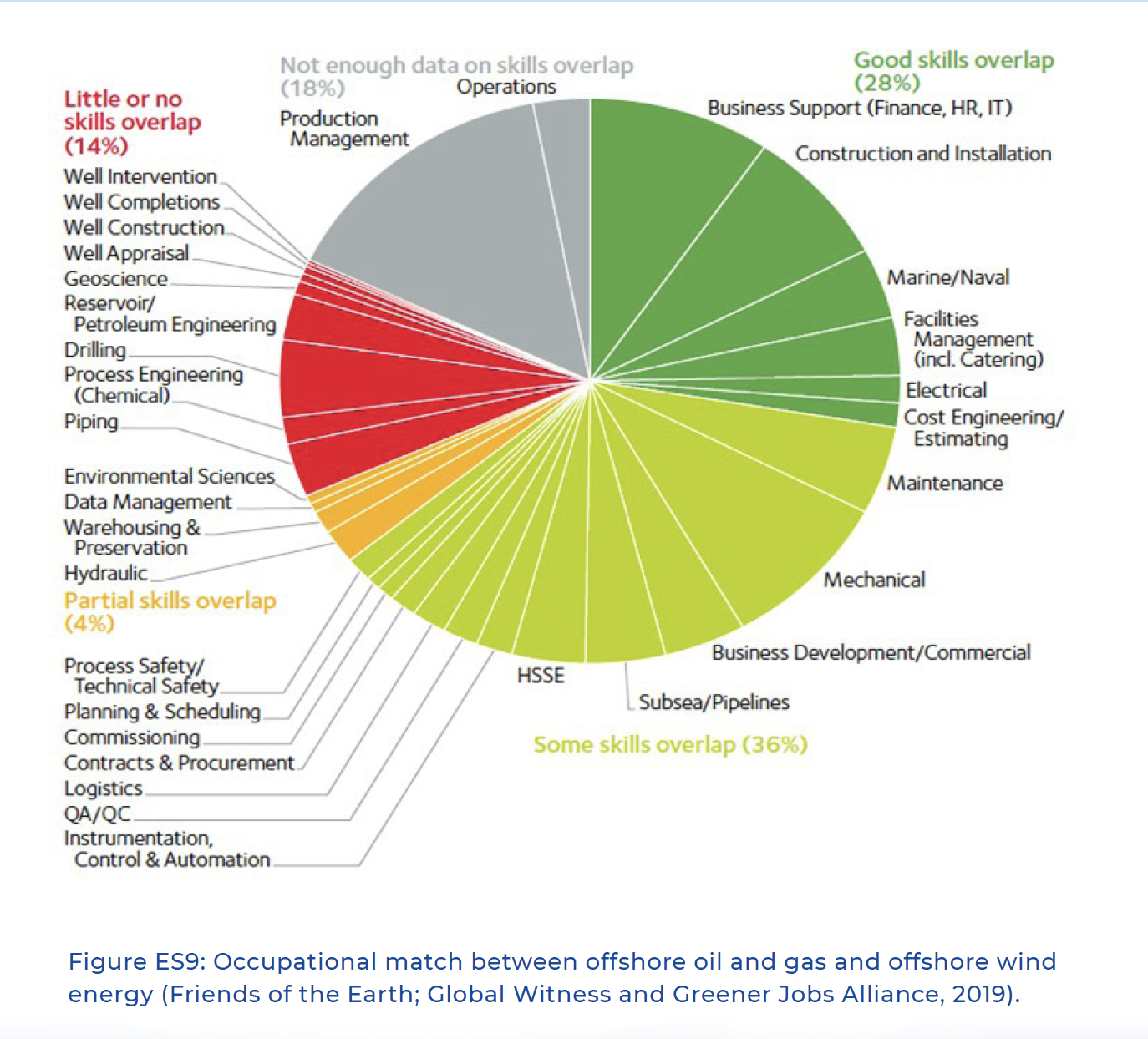 Offshore wind diversifies our energy supply, delivering power at times when solar power and onshore wind might not be. For example, studies suggest that the wind resource off Gippsland, where Star of the South is proposed, is strong during heat waves when Melbourne’s electricity demand is highest.

A recent study led by CSIRO, UTS and with strong support of the union movement found that there could be 5,000 – 8,000 jobs each year from offshore wind. The offshore wind zones identified by AEMO so far Gippsland, Hunter Coast, Illawarra Coast, and North West Tasmanian Coast - there’s a role for offshore wind in transitioning jobs from coal to renewable.   The skills that maritime workers have are transferable skills for the offshore wind industry, located where there’s coal power stations and exports. Diversify coal exports.

The Star of the South proposal off the coast of Victoria is the most mature proposal in Australia. It would provide 2.2 GW of new capacity, powering around 1.2 million homes across the state and 20% of Victoria’s electricity needs.

The website for Star of the South has some staggering figures for the economic benefits:

The project has had excellent community engagement and has some great plans for community benefits.

We’re still making our way through the 300+ page legislation and there are certainly questions at this stage:

Having a plan for offshore wind is long overdue but this is the first step, we’re looking forward to seeing this crucial source of clean power rolled out across Australia’s beautiful coastlines and replacing the last of our polluting coal-burning plants.

You can read the bill in detail here and here.

Photo by Mark König on Unsplash