This week, we were in the Victorian south-west town of Mortlake, talking with community leaders about the Moyne Shire joint community wind fund we hope will be up and running by the end of the year.

It's common practice for wind farms to start a local community enhancement fund for people who are most immediately impacted by the development of the farm. Usually, grants are awarded by a local committee made up of people who live in the same area as the wind farm. Local playgrounds, kitchen upgrades for community centres, footy jerseys and lawnmowers are classic examples of what these funds are capable of providing.

In places like Moyne, where the wind blows strong, there is greater potential for community funding. We've been working with seven of the region's growing number of wind farms on a joint fund which, when completed, will allow the local committees to fund larger projects that could improve the lives of everyone across the region. Mental health services, disability support, conservation projects and parks are just some ideas of what a regionwide fund could achieve.

In Moyne, the seven local community funds could grow up to $700,000 annually, twenty million dollars over the next thirty years. The joint pool of funds could be leveraged to make an even bigger impact if used for seed funding, to support larger government grants, or secure a loan. The community has a massive opportunity to pull together behind projects that will leave a lasting legacy. 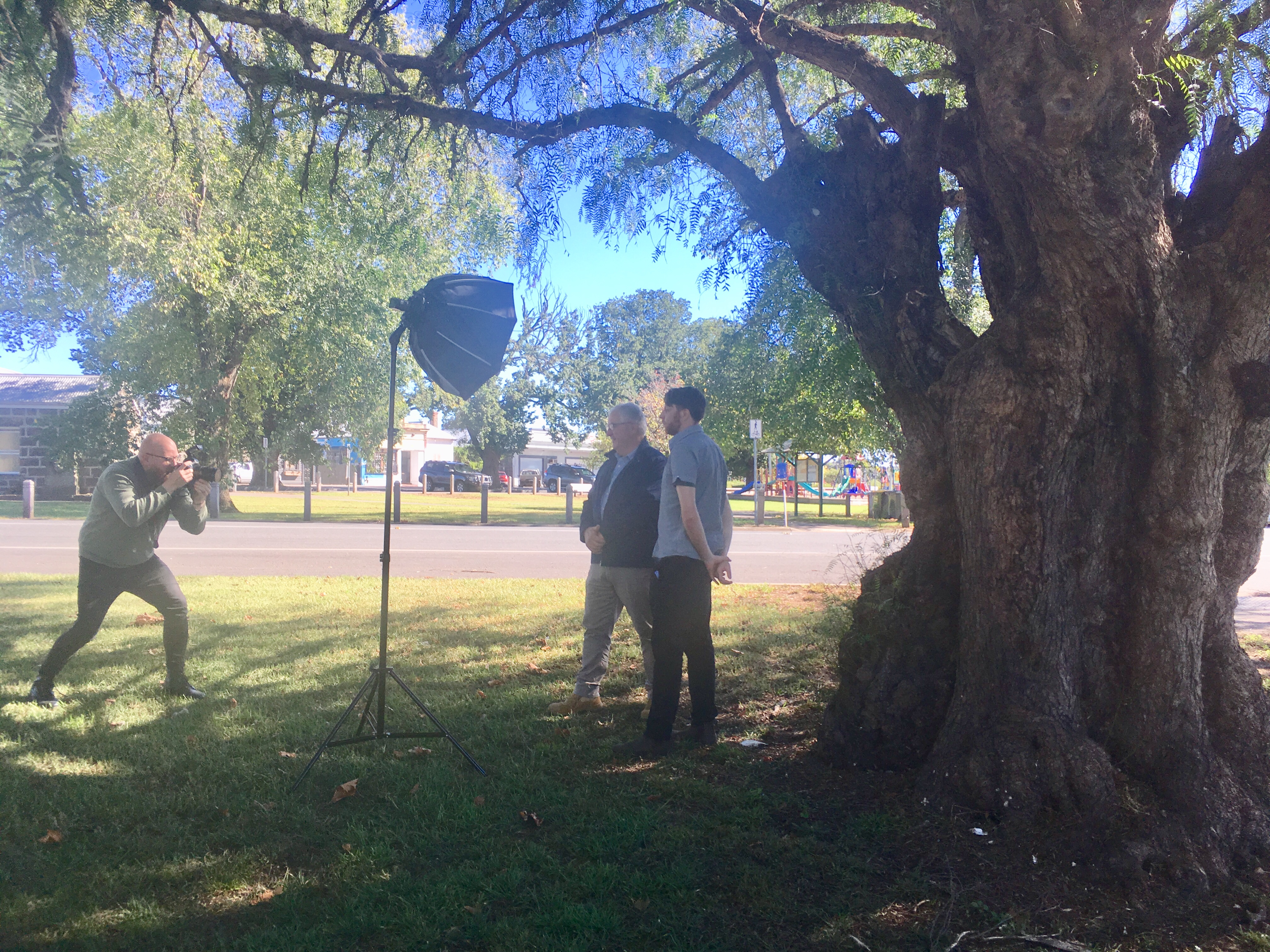 Since the idea was sparked in 2019 by former Moyne Shire Councillor Colin Ryan, the model has gained popularity among policymakers and in other renewable energy zones set to benefit by rapid renewables growth. State governments have spruiked the model including in the NSW Government's energy infrastructure roadmap.

RE-Alliance have been working closely with the wind farms, local council, and residents in Moyne, to draft a fund structure that is transparent and keeps decisions in the hands of local communities and residents impacted most by wind farms. We've also partnered with Bendigo Bank, which can support the administration and governance aspects of managing such a significant for-purpose fund. 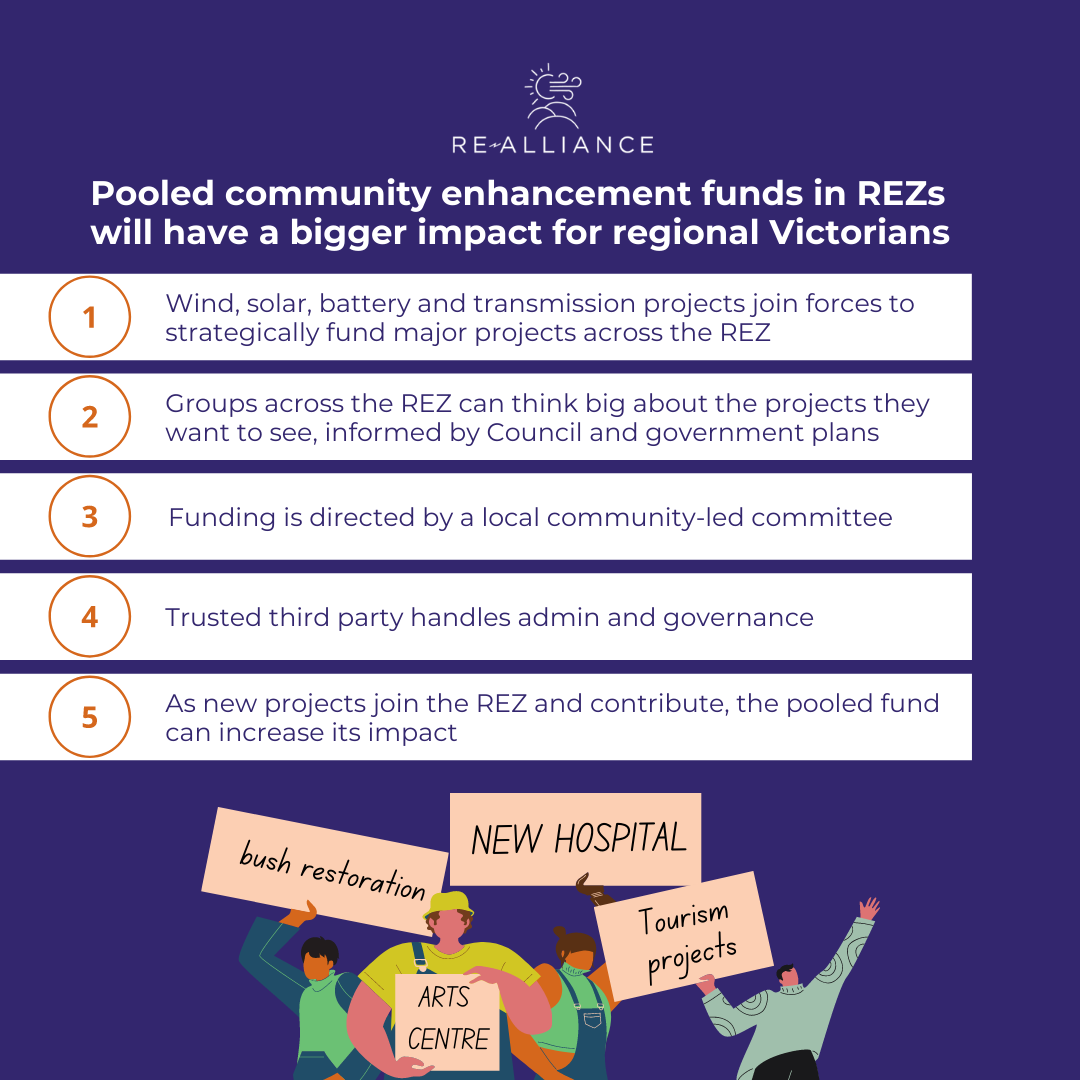 We are excited about the potential for this model to fund large-scale community projects for regional areas across Australia. If you want to talk about what this could mean for an area where you live or work, get in touch with us at [email protected] and we'd be more than happy to hear about it!