VicWind members get the lowdown on health and planning 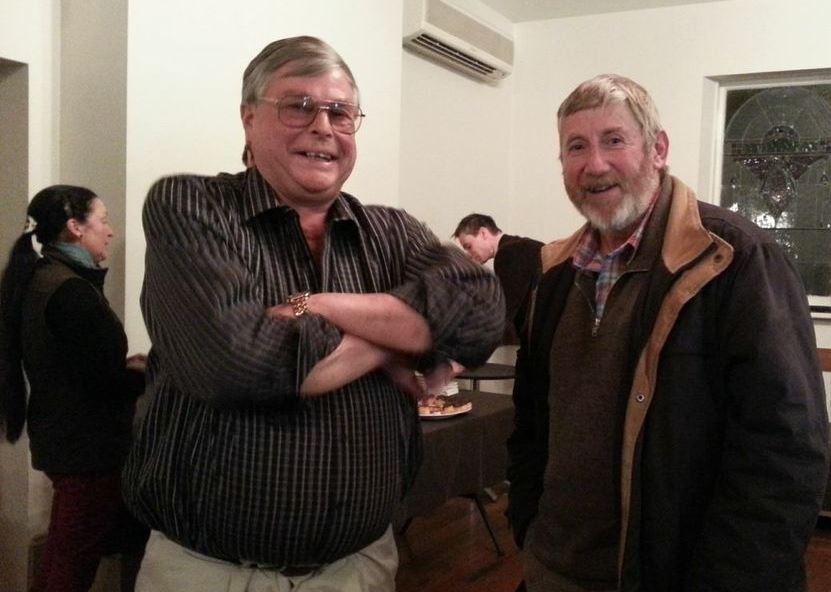 Around 25 VicWind members gathered in Ballarat to hear the latest research on wind farm planning and health issues from experts in the field. Farmers from wind districts around Ballarat, wind workers and other local wind supporters got to meet and swap notes.

With public meetings about wind farms too often an angry exchange of fear and misinformation, it’s difficult for wind supporters to meet and enjoy a constructive discussion about how wind farms work for the bush and how they can fit more easily into rural communities.

We're certainly keen to provide our members with more opportunities to do this.

The first speaker up was Dr Susie Burke, a senior researcher at the Australian Psychological Society, who was able to give a comprehensive overview of the scientific literature on whether wind farms cause health effects.

Dr Burke was clear that significant amounts of research (19 reviews and hundreds of papers) show that there is no evidence to support the idea that wind turbines cause any physiological health effects. 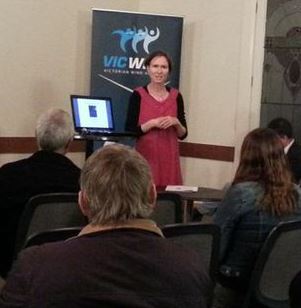 While there is evidence that wind farms can be a source of annoyance for a small range of people, self-reported health effects of people living near wind farms are more likely attributable to a physical manifestation from an annoyed state, than from wind farms themselves.

While these symptoms are distressing and real for the people experiencing them, it is often anxiety of anticipated health effects that leads to increased physiological arousal and stress symptoms.

One example Ms Burke discussed was infrasound, inaudible sound with a frequency below 20 hertz. Infrasound is often claimed by wind farm opponents to be a cause of health problems for people living near wind farms.

While it is true that infrasound can cause health problems at very high levels, wind farms produce infrasound at levels that are well below many naturally occurring sources of infrasound such as waves at the beach and certainly well below levels that could cause harm to wind farm neighbours.

Ms Burke argued that an approach that started from the facts was a better way to look after people who are experiencing symptoms.

For farmer Graeme Maconochie, who has lived with turbines on his Buangor property for nearly 10 years, the fact that turbines have not been found to cause physiological health effects rang very true. 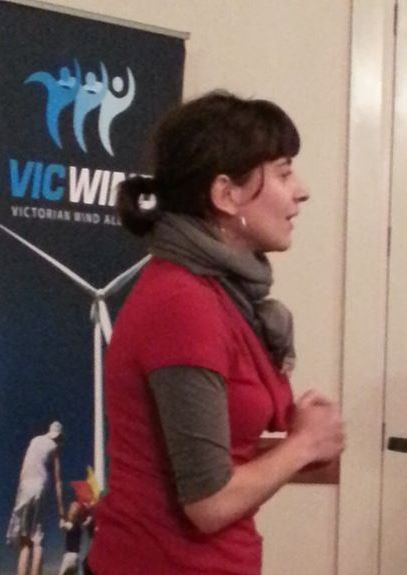 Planning academic from University of Melbourne, Lisa Caripis, was the next up and discussed the discrepancies in Victorian planning law that apply to wind farms as opposed to other types of development. Since former Premier Ted Baillieu introduced his anti-wind planning laws, wind farms require a 2km setback from neighbouring houses. By contrast, coal seam gas wells can be placed as close as 100m from a house, without any need for neighbours' consent.

A number of farmers noted the even starker contrast with blue gum plantations which, while they introduce a number of issues for neighbouring properties such as increase in vermin and poor fencing, don't require any planning approval at all.

There was a lively discussion about the issue of sharing the financial benefits of wind turbines amongst a community. A range of suggestions were raised, including a 'pyramid system', whereby turbine hosts received the main payment, immediate neighbours a lesser payment and so on.

We will be running similar events in other wind districts around the state in coming months so keep your eye out for one in your area.

Greater benefits for landholders essential to success of AEMO plan