A drive through wind farm country on a sunny day 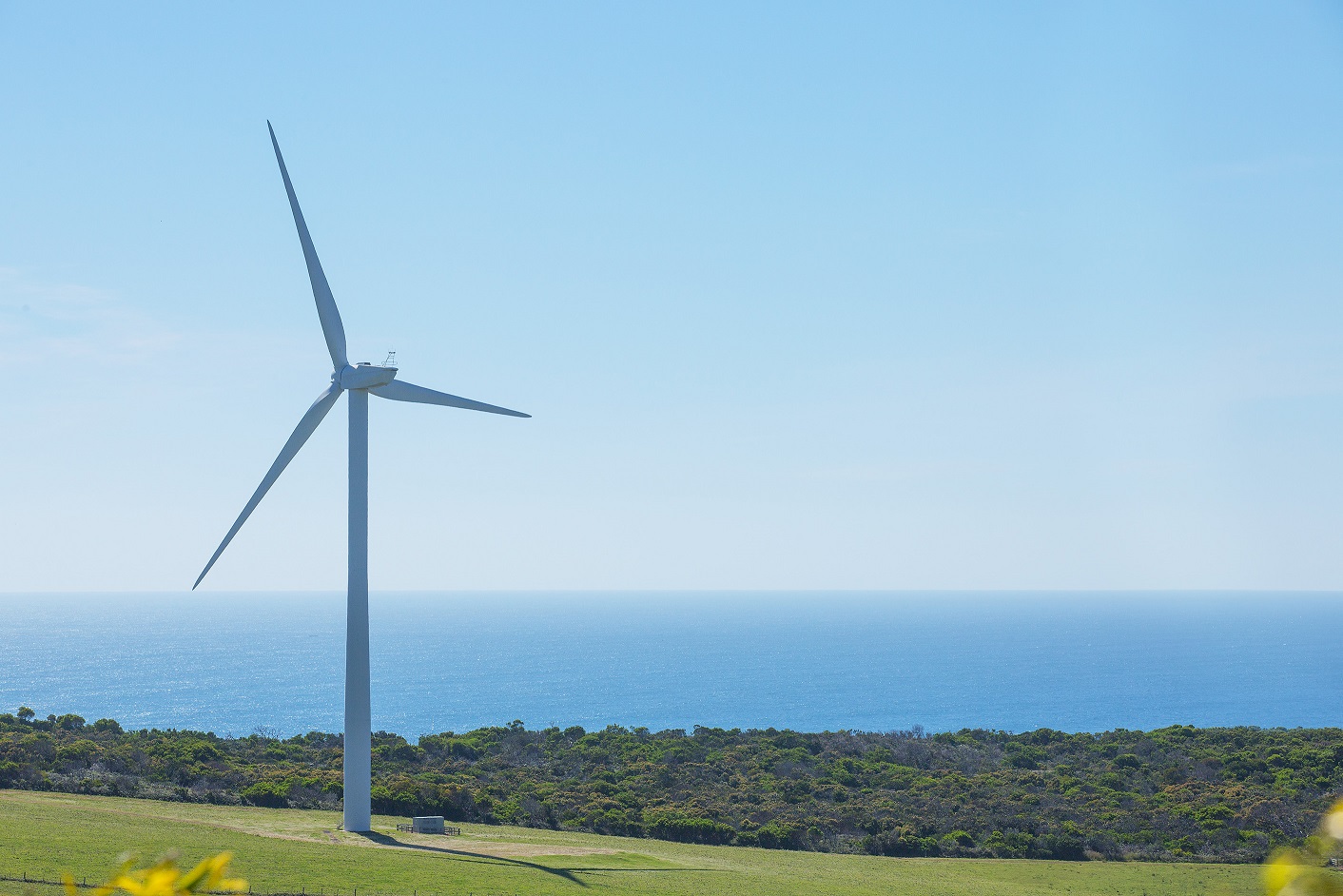 Ah the joys of travel! And what could be more enjoyable than a tour through the wind farms of Western Victoria on a classic early summer day. Well, someone’s gotta do it... 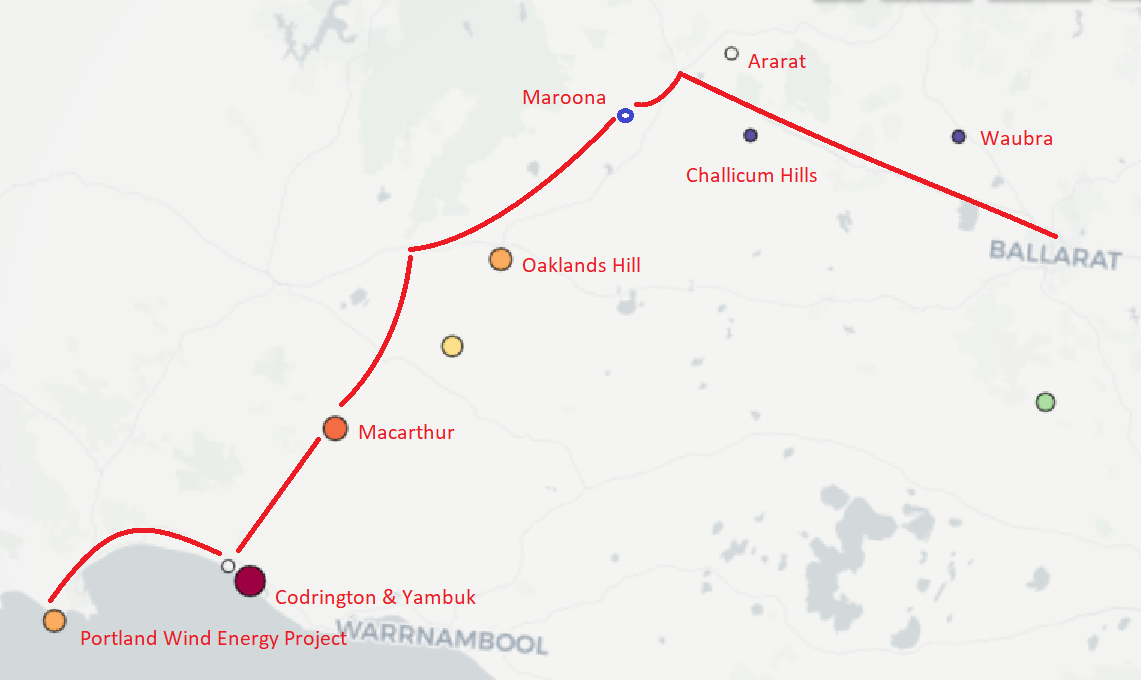 Image: from Portland to Ballarat, the wind farm way.

As our electricity grid is increasingly powered by the extraordinary wind resources this region offers, the elegant sight of tall, white towers with blades turning gently in the breeze is gracing more and more of these Western Victorian hills.

Driving back from Portland to Ballarat I got to see some of those turbines up close and some in the distance from the road. Having taken this run quite a few times, what struck me was how much a part of the landscape they’ve become. 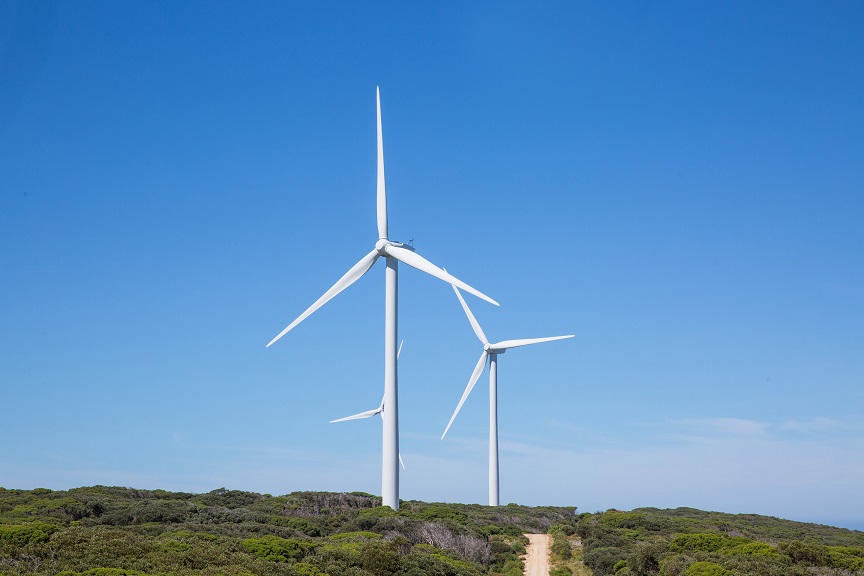 My day started at possibly the most picturesque of all these sights, on the ocean next to Portland in far South West Victoria. Celebrating the 30 year anniversary of wind farms in Australia, we got to cut a cake and sing Happy Birthday, with the waves breaking behind us. 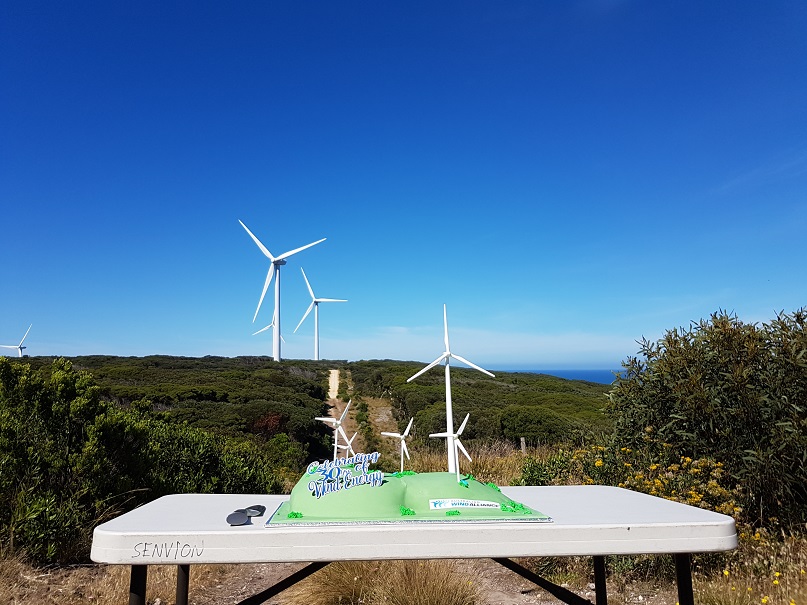 Past the now fairly puny looking 1.3 and 1.5 megawatt machines at Codrington and Yambuk wind farms, built back in 2001 and 2007 respectively, I then headed up through the much larger Vestas V112 machines at Macarthur Wind Farm to visit one of our members there. While Macarthur continues to hold the title as the Southern Hemisphere’s largest wind farm because of the sheer number of turbines (140 in total) there are now much taller machines in other parts of the country.

Heading up towards Ararat, the magnificent Grampians rise up into sight to the north. Then past the Oaklands Hill Farm, a small 31 turbine plant spread across eight farms, nestled behind the quiet town of Glen Thompson, on my way to Maroona, south of Ararat.

Maroona Wind Farm, on the verge of completion, consists of just two late-model Vestas V126 3.45 megawatt turbines (nearly 3 times more powerful than the turbines at Codrington, installed 16 years earlier). A quick stop off to inspect the works (the shearing, that is) and it was off again. 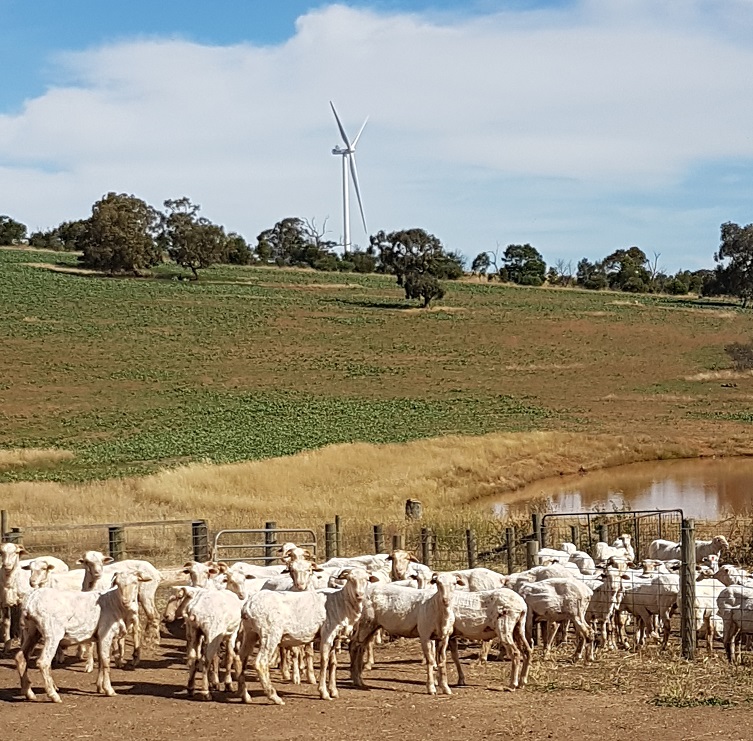 Getting onto the Western Highway in Ararat, you then head between Ararat Wind Farm to the north and the older Challicum Hills Wind Farm to the south. From there, I headed past the volcanic hills that are home to the Waubra Wind Farm before arriving at my destination in Ballarat.

Not a bad day’s driving! In all, I passed within sight of eight wind farms. Another three at Mortons Lane, Chepstowe and Mount Mercer were just over the horizon. Together I was able to see turbines that produce enough power for 630,000 Victorians. When you consider that that much and more is in the pipeline to be built in the state over the next 8 years under the Victorian government’s Renewable Energy Target (VRET), the future is looking spinny indeed for wind power in the state!

While I was in Ballarat I spoke with the very energetic Bill Mundy, Federation University's TAFE Sales, Marketing and Engagement Manager. He’s awfully busy driving the state’s first Renewable Energy Training Centre forward. Starting in 2018, they will be offering a Global Wind Organisation certified Wind Technician Training course, with plans for other courses to follow.

That’s just one of the ways regional towns are capitalising on being the new homes of power generation in Australia!