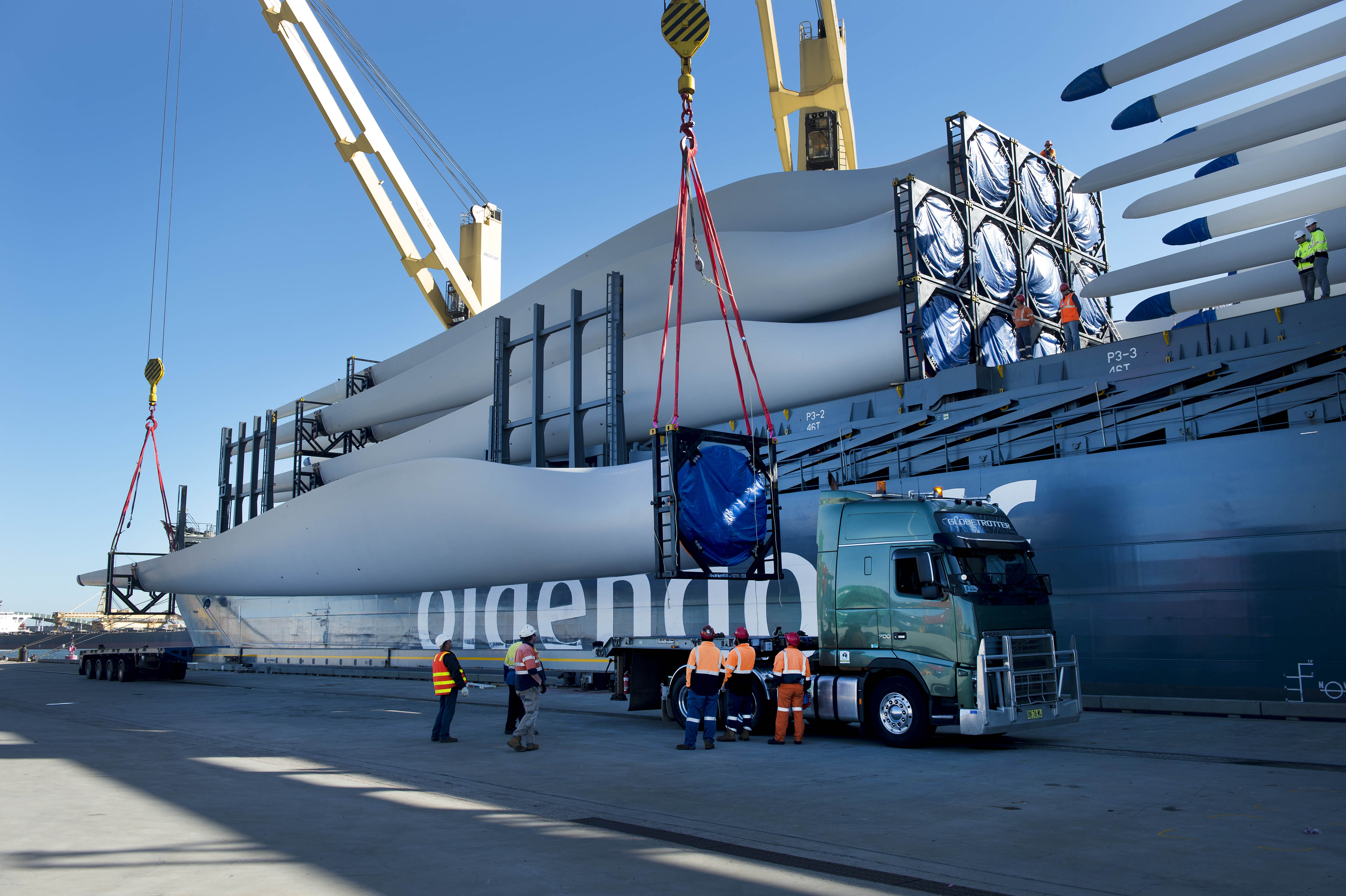 Security – it’s the new political buzzword. Our politicians are promising to keep us safe at our borders, securing us in jobs and now, apparently shoring up our energy system.

Energy security - is a catchy slogan, but can it be trusted? The Prime Minister’s latest lurch back to coal may give off the vibe that everything will be alright but, in reality, the building of a new coal plant in Australia is a real long shot. What’s actually scary is the government’s pigheaded push to make it happen.

Where once coal might have been synonymous with security, as people in the Hunter Valley and Latrobe Valley now know all too well, the days when coal guaranteed the security of a job for life have well and truly passed. Old, highly polluting coal plants such as Munmorah and Redbank have closed and other plants are in line to follow. The announced closure date for Liddell is just five years away.

In the meantime, the cost of renewable technologies like wind and solar is rapidly falling. Recent research from Bloomberg New Energy Finance showed the cost of wind power to be as low as $61 a megawatt hour (MWh), compared with ‘low emissions coal’ at $134/MWh. At double the cost of wind, locking in a new coal plant will lock in higher power bills.

At the same time, Australia needs to guard itself against the dangers of climate change, such as extreme heat and damaging storms. The power sector is Australia’s largest source of greenhouse gas emissions – around a third of our total emissions – so can’t be immune to change.

Our scientists and tech gurus are rapidly developing clean energy storage solutions like batteries, pumped hydro and solar thermal to step in when the wind isn’t blowing and sun isn’t shining. And increasingly, coal communities are raising concerns about pollution and air quality and demanding cleaner alternatives.

This once-in-a-lifetime upgrade of our energy system will need to be carefully managed. It will present some significant and perhaps unexpected opportunities.

The massive new 282-turbine Liverpool Ranges Wind Farm in the Upper Hunter near Cassilis shows a glimpse of the new jobs that will be on offer from wind farm projects. Up to 800 jobs could be created during construction, that’s work for electrical and civil engineers, and construction and logistic workers. The wind farm will employ around 78 people in operations and maintenance for at least the 25-year life of the project.

The Hunter’s power sector expertise will be in hot demand as more wind and solar farms are built. The Australian Wind Alliance has a number of members who have shifted from working in the coal industry to renewables, including a coal plant operator from Lithgow who is now operations manager for a large NSW wind farm.

The Hunter, along with New England, the Central West and up to Walcha are wind hotspots ripe for many more projects like that in the Liverpool Ranges. False hope from a Prime Minister who has a few problems with his own job security only serve as a distraction.

Andrew Bray is the national coordinator of the Australian Wind Alliance