The Victorian Budget provided for the Latrobe Valley Authority (LVA) is set to receive $7.5 million to continue its work. Although it would have been ideal to have a longer term commitment, as Environment Victoria’s Latrobe Valley Community Organiser Hayley Sestokas stated last week, the $7.5 million investment is substantial and a sign of the importance of LVA’s work.

The Authority directly employs experts from various fields, the vast majority of whom are local people with long-term experience in the public sector and strong networks in the community.

It was established as a reaction to Engie announcing the closure of the Hazelwood coal-fired power station in 2016. The LVA helped create 4,000 jobs to the region’s workforce from various programs (such as the Economic Growth Zone Reimbursement Scheme and Worker Transition Service) and helped thousands transition to new jobs while helping generate more than $99 million of private investment. 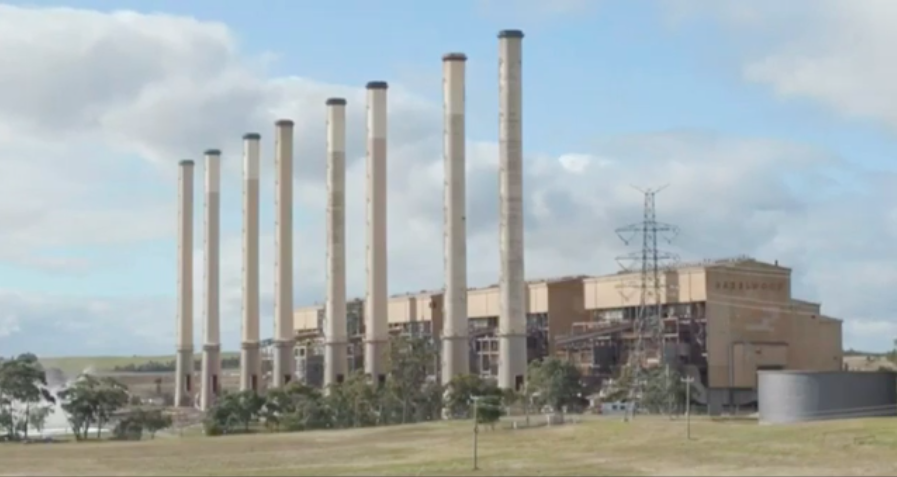 The Authority was modelled on similar institutions in Germany, which is undergoing its transition away from coal, famously with no job losses.

In its first four years, the Latrobe Valley Authority focused on the flow-on effects of the closure of Hazelwood. It has supported entities like the Gippsland Climate Change Network and others through collaboration “to identify opportunities to further leverage new energy as one of Gippsland’s regional strengths.”

It’s worth noting that there are three more power stations in the valley that may close as soon as 2032 – and so the LVA’s next phase is dedicated to “a new transition plan to be developed, to ensure support meets future community needs.” Its new CEO and Gippsland resident Chris Buckingham says the change is “huge like tectonic plates” both in the challenges and opportunities, such as Star of the South.

A model for other REZ’s

There are six Renewable Energy Zones (REZ) in Victoria, and more in NSW, Queensland and Tasmania. The Latrobe Valley Authority is situated in one of the Victorian REZs and is already fostering future renewable energy innovation and manufacturing through the GROW Gippsland Program, building local business capability and maximising local procurement. However, a lot more needs to be done in preparing for what’s needed to move to 100% renewables and beyond. 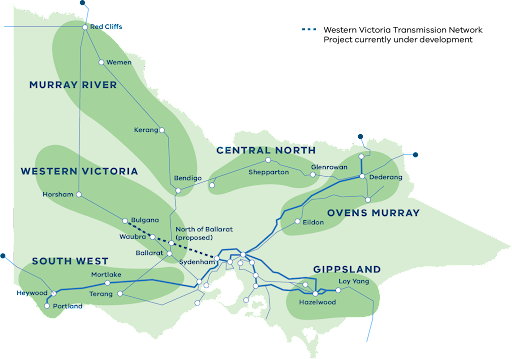 What about the other REZs?

As outlined in RE-Alliance’s submission which I gave to the Victorian Inquiry into Renewable Energy in Victoria, each REZ could benefit from an entity like the Latrobe Valley Authority. It's laser-focused on supporting workers, business and community in the energy transition and can deal with the unique characteristics that each REZ has.

These institutions would build trust and community agency in the energy transformation.

Transforming our energy economy will require local leadership in other regions too, such as in Western Victoria, which has $16 billion dollars worth of renewable projects in the pipeline. Local leadership could result in the vision offered in the Grampians Regional: Roadmap To Net Zero Emissions: “Building on local action by working with governments, industries, and agencies outside the Grampians,…the Grampians could serve as a global leader, by transitioning to an innovative net-zero emissions economy.”

Local institutions like the Latrobe Valley Authority, rolled out in other Renewable Energy Zones across Victoria and in other states, would provide significant support for regions to thrive during a time of change.

These REZ authorities would add value to the energy transition: they could develop new opportunities in the manufacturing industry that support renewable energy developments, support community co-ownership of solar and wind farms ,and develop training pathways so local families can have certainty there will be jobs and opportunities in the region for decades to come.

Hats off to the Victorian Government for creating and supporting the Latrobe Valley Authority, a unique entity not found anywhere else in Australia. We hope to see:

Find out more info on what the LVA has achieved here. A good overview of the work of the Latrobe Valley Authority was made by Karen Cain, its former CEO, to the Climate Collage in a presentation titled ‘Re-defining the role of government in community transition.’