Can a historic town remain historic if it hosts a wind farm? And if a town has a historic past does that mean the town is nothing else besides historic? Is history enough to give a town an economic future?

These are some of the questions getting a work out right now in the small towns of Nundle and Hanging Rock, just south of Tamworth.

The Hills of Gold wind farm is being proposed in the area, which trades on its reputation as a tourist destination. Of course, there’s more to Nundle than just tourism and people want to see more jobs and economic activity than tourism can provide on its own. 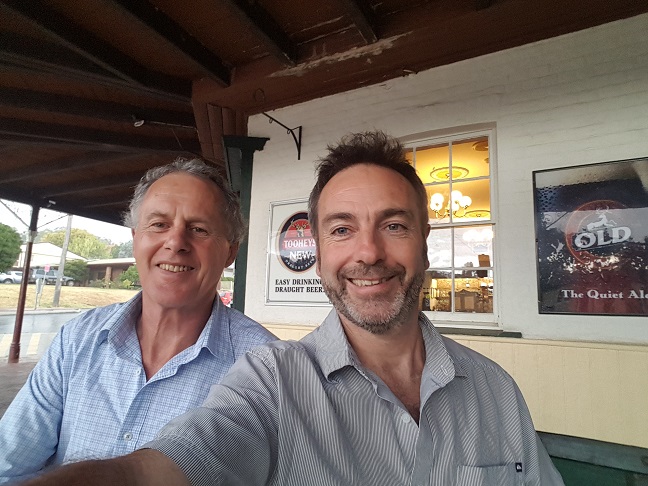 Charlie Prell, our NSW Organiser, and I visited the towns to meet with locals and take the temperature of the discussion. We met with the protest group who have organised themselves and grabbed plenty of headlines for their views. But we also met with plenty of locals who were strongly in support of the project going ahead.

As we’ve seen many times, the vehemence of the opposition has meant the project’s supporters have kept their heads down, preferring to avoid the controversy, meaning their support has gone unnoticed and underreported.

Nevertheless a group of around 25 people turned out to meet with us and find out how wind projects have delivered benefits to other communities around regional Australia.

Charlie and Andrew enjoying a cold one at the Peel Inn, Nundle

A 25 year income stream to support community projects - the company has already promised $2,500 per turbine to a community fund - is an obvious attraction for these locals. On top of that, the prospect of jobs and a boom period for local food, accommodation and service businesses during construction and a couple of dozen new and ongoing skilled jobs in the area mean the proposal has to be genuinely considered.

Studies over the next year or two will determine the final shape of the wind farm - how many turbines will be built and where. In the meantime, the discussion around what hosting a wind farm means for the community around Nundle and Hanging Rock will continue. 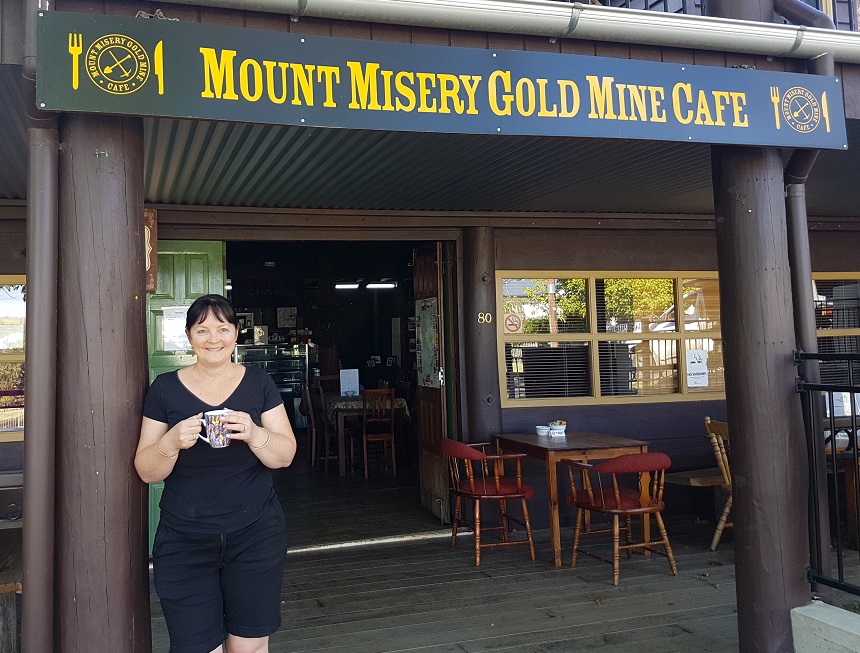