With a Labor government now a distinct possibility at the upcoming federal election, Australia may be about to taste what it’s like to have a functioning energy policy again. And that would be good news for wind energy.

Today’s announcement of how Labor plans to meet its 45% emissions reduction target by 2030 adds to the 50% renewable energy target announcement they made last year, which included extra funding for the Clean Energy Finance Corporation and new well-funded bodies to modernise the grid and to support coal communities to transition. It also outlined Labor’s approach to try to achieve bipartisanship by re-prosecuting Malcolm Turnbull’s National Energy Guarantee. Failing that, Labor would  institute a series of reverse auctions to procure the new generation required to reach the 50% target. 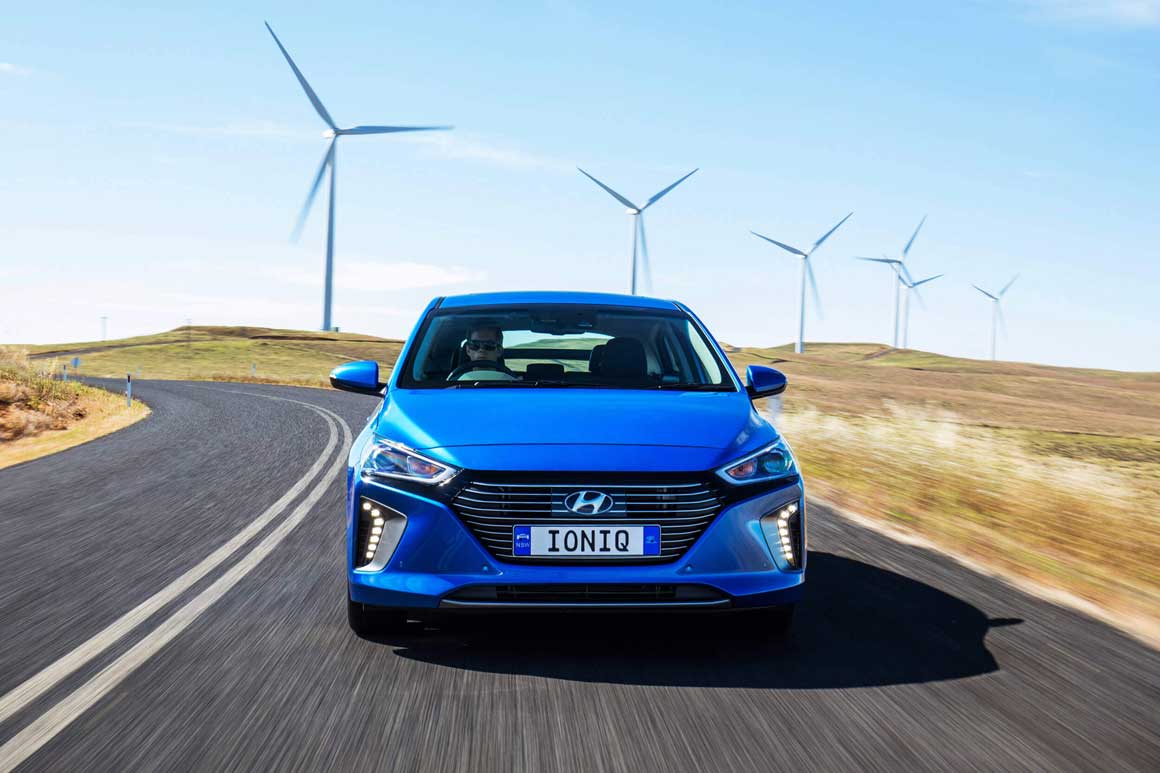 While these policies don’t yet countenance the urgent shift away from coal that the climate change emergency requires, they are definitely a step in the right direction after six years in which the federal government has left the heavy lifting of energy policy to the state and territory governments.

Today’s headline announcement was the promise that 50% of new car sales in 2030 will be for electric vehicles. This is interesting because it suggests a substantial lift in demand for electricity in the next decade for vehicle charging. New wind and solar farms will then be supplying a significant amount of the power we currently get from imported petrol and diesel.

A victory for home-grown wind and solar!