While the National Energy Guarantee, or NEG, wasn't killed off at today's COAG meeting, State and Territory governments, led by Victorian Energy Minister, Lily D'Ambrosio, have laid down three deal breakers in their negotiations with the federal government:

A fourth issue around greater transparency of the NEG trading register seems to have been well accepted by the federal government.

Unless the federal government can assure their COAG partners the NEG will deliver these three things, the future of the NEG is looking dim indeed.

The State’s decision to delay sign-off on the NEG means the Prime Minister has to take on the climate-deniers within the Coalition and deliver a framework that allows higher targets and doesn't lock Australia into a coal-burning future. Leaving energy policy in the hands of the Monash Forum would take Australia further backwards on the world stage, lock in higher power bills and stymie investment in renewable energy once again.

We’re pleased to see Victoria, the ACT and Queensland take a strong stand by requiring a mechanism that provides for strong emissions reductions, lower power bills and support for renewable energy.

What regional Australia needs is a strong policy to drive investment in new wind and solar farms - these new projects are bringing jobs and unprecedented benefits to regional economies, which in times of drought, cannot be overstated.

Instead of the current do-nothing policy, we need a target that is much higher. State and Territory Ministers shouldn't sign anything until there is a proper mechanism for Australia to get there and get there quickly. 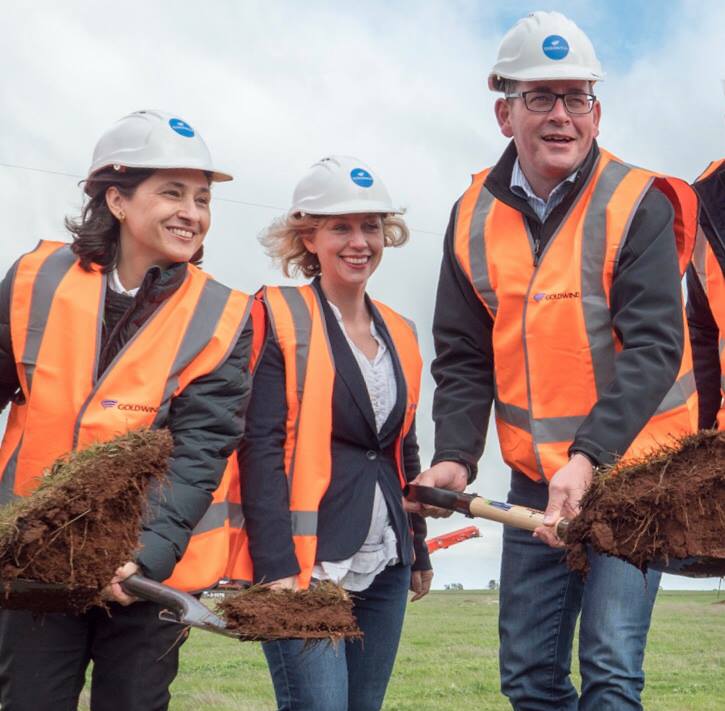