The Australian Wind alliance welcomes the announcement of a second Victorian Renewable Energy Target Auction by Minister for Energy, the Environment and Climate Change Lily D’Ambrosio as a huge boost to regional Victoria. The Victorian Government plans to purchase power from at least 600 megawatts of renewable energy capacity to add to the 928 MW of new wind and solar projects built in the first VRET round.

AWA has been calling for a second VRET to stimulate local manufacturing, create direct jobs through construction and operations, drive down VIctorian power prices and prepare Victoria’s grid for the imminent exit of polluting brown coal plants from the system.

A new VRET auction series will work as both a Covid-19 stimulus measure and a smart way to sustain and boost an industry critical to our energy transition. 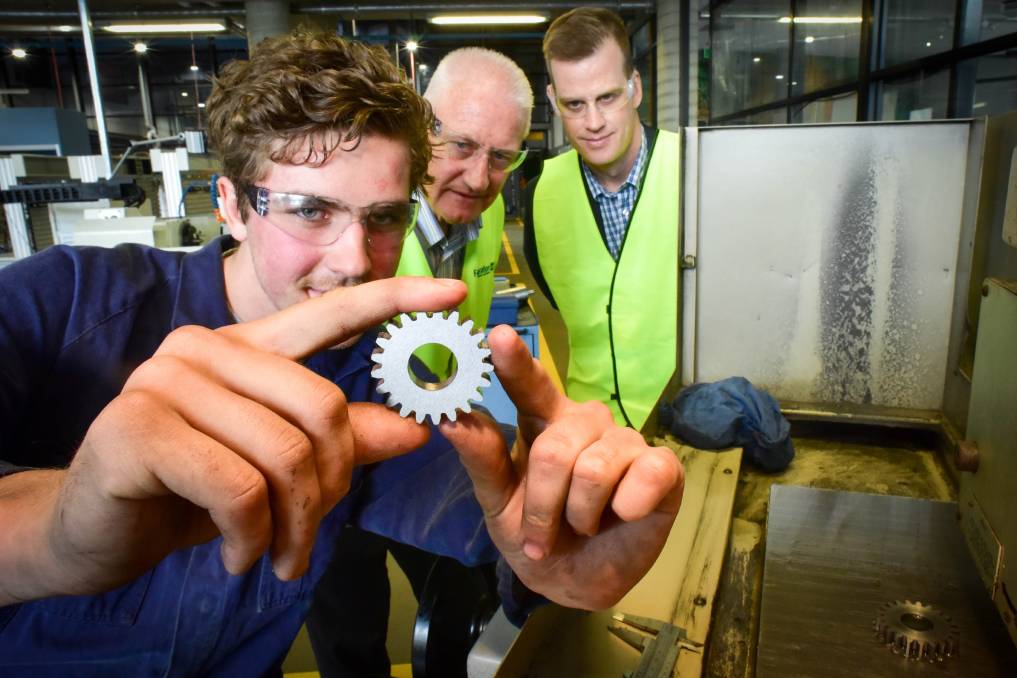 The first VRET drove a series of innovative and world class community benefit programs, including from Tilt Renewables for the community near their Dundonnell Wind Farm, near Mortlake in Western Victoria. These benefit sharing programs, which included diverse outcomes such as a local micro-grid and support for a crisis housing for women and children, were recently recognised with the Clean Energy Council’s Community Engagement Award.

We look forward to seeing further details on how VRET 2 will do the important work of creating local jobs and apprenticeships, provide upskilling and training for local workers, support renewable manufacturing such as Keppel Prince at Portland and the wind turbine assembly plant at the old Ford factory.

The VRET 2 will be an opportunity to raise the high bar set by the first VRET in effective community engagement and sharing financial benefits of renewable energy development with local communities. Community co-ownership and co-investment which allows regional communities to invest and own the energy transition themselves would be a clear next step in this process.