An easy-breezy idea for the Minister for Emissions Reduction

How good are Australia’s emissions reductions?!

Well, apart from a 3.5 per cent fall in electricity sector emissions from the previous year thanks to the rapid growth of renewables, not that good at all.

The Prime Minister’s decision to appoint a Minister for Emissions Reduction to his cabinet as overall emissions grow for the fourth year in a row looks a courageous marketing ploy indeed.

Demonstrating remarkable chutzpah this week, responsible Minister, Angus Taylor, tried to spin our largest source of emissions growth, the skyrocketing processing of LNG, as “something to be proud of.”

Arguing that Australia is fighting climate change with our LNG exports is a tall order when the rest of the world sees us doing exactly the opposite with our coal exports. Adani, anyone? Perhaps this crazy-brave gambit was simply to distract from the emissions rises.

For all its rhetoric, the government needs to confront the reality: it is losing the battle to reduce emissions. If it wants to start winning the battle, boost regional economies and build a stable electricity grid, it needs to back in its most promising source of emissions reduction - renewable energy.

Two wind-powered events that took place in the week Minister Taylor was sworn in as the Minister for Energy and Emissions Reduction demonstrate what is possible.

First, an extraordinary arctic blast sent wind turbines across south eastern Australia into overdrive, boosting wind generation to record levels. Across a three day period, Australia got almost as much power from wind farms as we got from Victoria’s entire brown coal fleet. 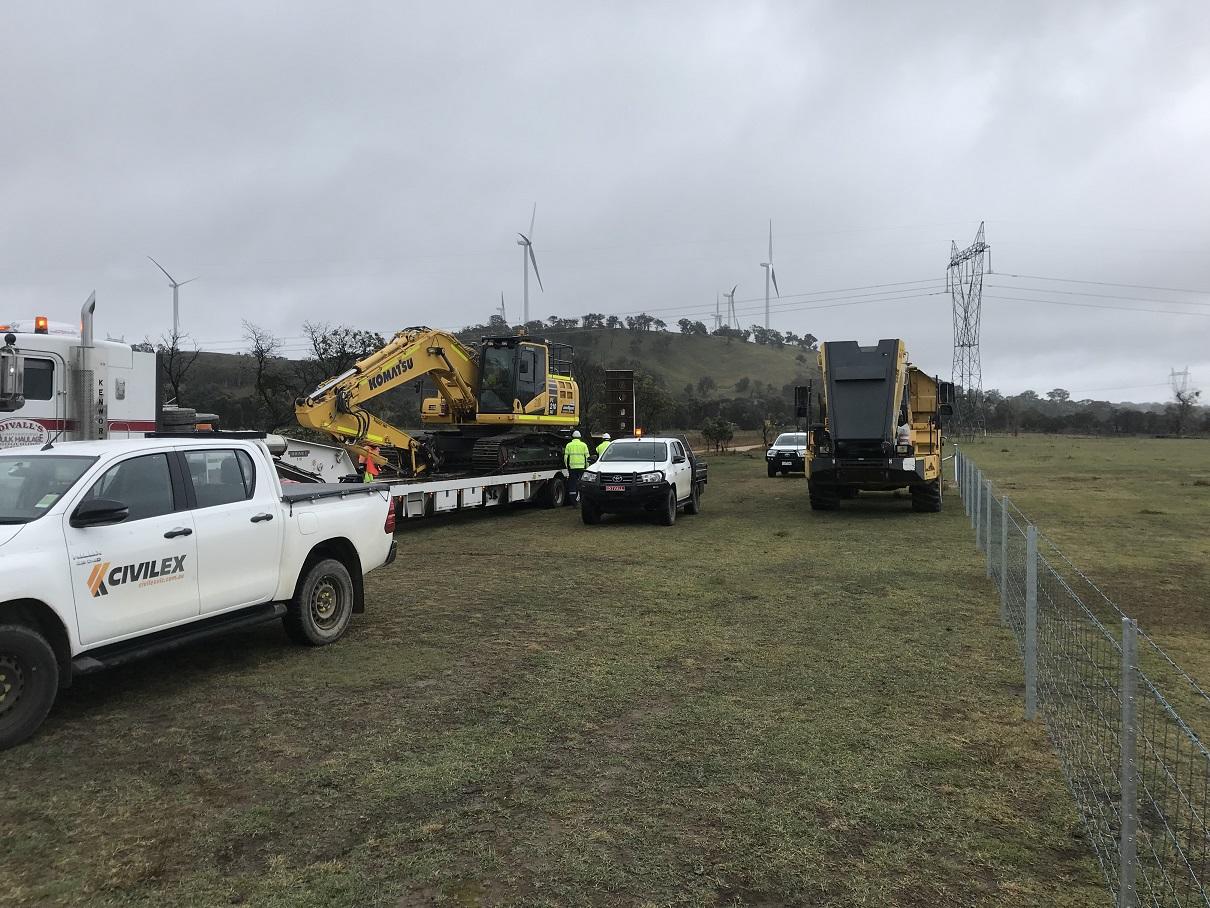 Closer to Taylor’s hometown, a new 227 megawatt wind farm started construction at Collector, near Goulburn, kicking off at least 150 construction and service jobs in the local area.

The Collector Wind Farm will become the sixth wind farm in Taylor’s wind-rich electorate of Hume, and together, these wind farms will produce enough power for 320,000 homes. Three more wind farms in the electorate are in the advanced stages of planning.

The same story is taking place across the rest of Australia, and can’t be ignored. So great is the momentum of renewable energy uptake that research firm Reputex recently found that Australia could be 50 per cent renewables-powered by 2030 regardless of federal government policy.

What’s driving this trend? The fact that despite repeated attempts by the Federal government to undermine, obfuscate, and question the benefits of renewable energy, actors like state governments and businesses are forging ahead with purchasing clean, affordable energy. This is fuelling unprecedented investment in the sector.

Wind and solar projects are creating thousands of new jobs and driving millions of dollars of investment into regional economies. For instance, the massive Clarke Creek wind and solar farm in Central Queensland is expected to create 350 jobs when construction is at its peak.

Wind power is not only fuelling a jobs and investment boom in regional Australia, it is also on track to become the second largest contributor of electricity after black coal, and provide power at prices well below the current wholesale price. Many coal-burning power stations will be unable to compete with the low price of renewables and will either reduce generation or in some cases, close down.

This is good news because it would drive further emissions reductions across the sector, but bad news for local communities, who know this federal government has no plan to assist them through this transition. It’s also bad news for a government determined to keep existing coal fired power stations open for as long as possible, or even spend taxpayer money on new ones. It’s even worse news for anyone trying to justify the reliance on coal on economic or energy security or job creation grounds.

So what’s a Minister for Energy and Emissions Reductions to do?

The Coalition’s election platform contained no credible climate policy, nor measures to increase wind and solar but there were some policies that could allow industry to get cracking on these new projects themselves.

For instance, the Snowy 2.0 pumped hydro project and a second interconnector to Tasmania could provide on-demand energy to complement much higher levels of variable wind and solar.

The Minister could use his position on the COAG Energy Council, which is made up of energy ministers from all states and territories, to support the fast-tracking of new transmission infrastructure to renewable energy zones with high wind and solar resources throughout the country.

Ultimately, emissions can come down dramatically if electricity sector trends that are already underway are simply allowed to run their course, free of last-century flights of fancy like underwriting new coal-burning plants. While decisive federal climate policy would make the process cheaper and less chaotic, state governments, business and the clean energy sector are still on track to deliver cheaper prices, lower emissions, and a more reliable energy system.

If the minister wants to throw his support behind the emissions-reducing projects of the future, perhaps he’ll consider being on hand to cut a ribbon when the turbines at Collector start spinning?