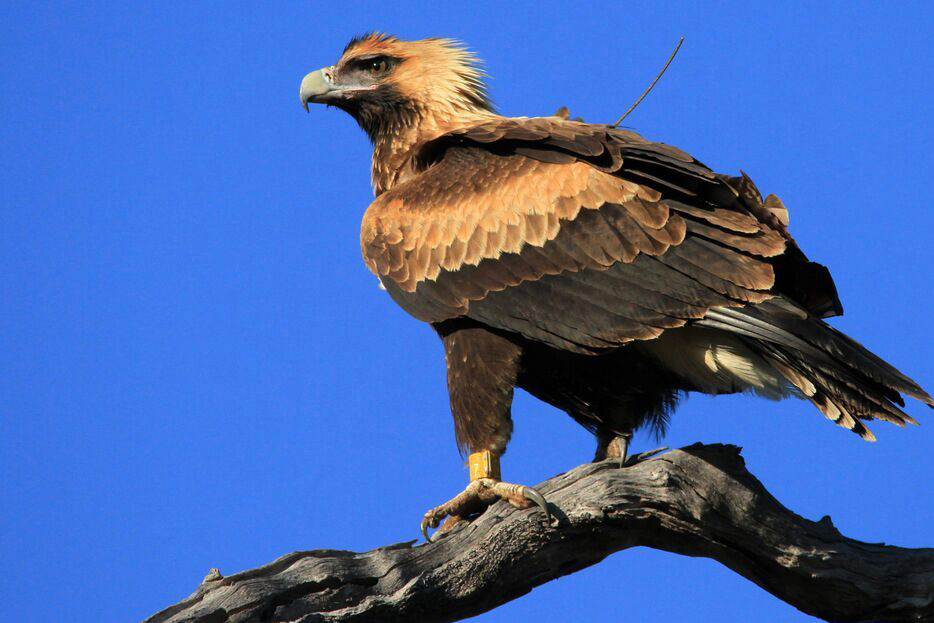 Wind turbines are a vital part of an environmentally friendly energy grid.

Developing wind farms displaces environment and climate-damaging fossil fuel energy, which saves birds and wildlife around the world - especially from one of the largest pressures on birdlife: climate change.

If all fossil fuels around the world were replaced with carbon-free renewable energy, it’s estimated that 70 million birds per year would be saved worldwide.

The UK’s Royal Society for the Protection of Birds (RSPB) and Birdlife Australia support wind energy over fossil fuels, with the former even housing a wind turbine at their headquarters.

Despite this, wind farm developers are always looking to technology to further reduce the impact on birds. One of the most exciting pieces of technology currently being trialled in America, Europe and in Tasmania at the Cattle Hill wind farm is “IdentiFlight”.

Identiflight technology uses artificial intelligence to detect eagles and large birds near wind turbines. It can determine in real-time if turbines should be shut down or prevented from starting to safeguard these important birds.

The tower-mounted IdentiFlight camera units are designed to detect and track objects within a 1km radius, and if predicting a risk of collision, issue an order to the turbine to turn off.

At distance IdentiFlight further outperformed human observers, and classified birds almost instantaneously - less than half a second for eagles and even faster for non-eagles.

Human observers were more accurate at identifying eagles, however, as the software deliberately chooses to identify a bird as an eagle when there is doubt, to avoid missing eagle identifications.

Tests will continue in America over longer time periods and at multiple sites up until 2020, alongside tests running in Europe.

The Cattle Hill wind farm in Tasmania will feature 16 of these cameras across Goldwind’s 48 wind turbines, allowing IdentiFlight the range to shut down any one of these turbines to protect birdlife.

Read the summary of the independent evaluation of the software here: https://awwi.org/wp-content/uploads/2018/06/IdentiFlight-Result-Summary.pdf