The AWA has been continuing to fight for the Crookwell 3 wind farm after the Department of Planning and Environment (DPE) recommended against the project in early May and referred it to the Independent Planning Commission NSW (IPCN).

We believe that the DPE’s decision did not accurately reflect the benefits which the Crookwell 3 wind farm would bring, both to the local community and to the state of NSW, and that the IPCN should approve the project. 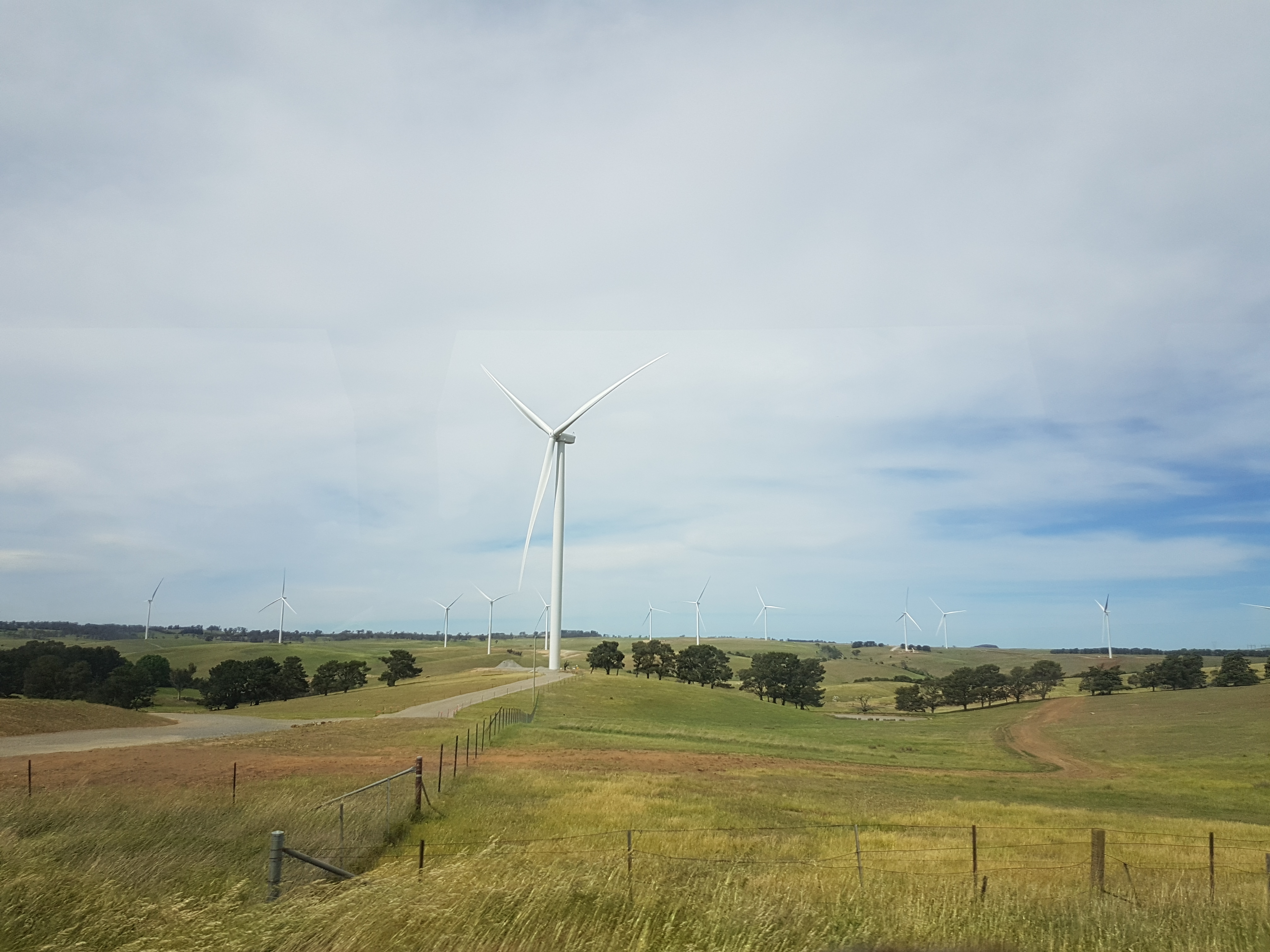 Many locals, farmers, community members and businesses who benefited from the Crookwell 2 wind farm were eager to support the next stage of the wind farm at Crookwell 3. We canvassed, supported and encouraged them to use their voice in support of the project.

On 6 June both Andrew Bray (National Coordinator of AWA), and Charlie Prell (AWA’s NSW Organiser) spoke at a public hearing called by the IPCN into the Crookwell 3 project.

Charlie, a farmer who hosts some of the Crookwell 2 wind turbines on his property, and an organiser at AWA, warned that if the IPCN followed the recommendation to reject Crookwell 3 they “are not only affecting the few around the wind farm but compromising the future of this area to become a truly sustainable and vibrant community.”

Jobs and community investment at risk

The civil construction component of the Crookwell 2 project alone delivered more than $12 million into local businesses and $14.5 million across the Capital region. Crookwell 3 is slated to provide a similar slew of investment into the area, including at least 100 jobs during construction and 10 full-time jobs servicing the turbines post construction.

Several local companies lodged their strong support for the project, including both Coopers and Divalls Earthmoving businesses, who both sub-contracted on the Crookwell 2 project and employed 45 workers across 18 months. Both companies’ submissions noted that “jobs of this scale are not commonplace.”

Not only are these jobs at risk, but at least 13 farming households and the wider community would miss out on around $500,000 a year, paid through rent, neighbour agreements, community benefits and infrastructure improvements. The majority of neighbours of the Crookwell 3 wind farm have actually endorsed the project and signed agreements with the developer that allow them to share in the benefits it brings to the Crookwell region.

In the midst of one of the worst droughts in 400 years for NSW farmers, new, drought-proof income like hosting wind turbines can be a life-saver for farmers in this rural area.

In his presentation to the IPCN, Charlie espoused the benefits of wind farms for farmers amidst the harsh economic conditions of drought and spoke out about the realities of mental health in regional farming communities as a result of lengthy dry periods.

The DPE’s suggestion that NSW does not need more renewable energy is misguided, as the state is currently the most carbon-intensive in the country, and also at high risk of climate damage.

NSW’s ageing coal-burning power station fleet is rapidly winding down. Renewable energy projects such as Crookwell 3 are badly needed to ensure NSW has a reliable source of clean energy on hand to replace it.

The AWA supports this project due to the boon of environmental, economic and community contributions it would bring, and will continue to encourage stakeholders to be vocal in their support for Crookwell 3.

The IPCN decision on the project and whether to reject or approve the recommendation from the DPE is expected in the coming weeks.