Wind farms have operated in Australia for over 30 years, generating clean power and re-energising regional economies with jobs and economic benefits. In that time, wind turbines have shown themselves to be quiet and safe neighbours to thousands of rural residents. In South Australia, for example, up to twenty wind farms have operated continuously for many years, with very low numbers of noise complaints. In his 2018 report, the National Wind Farm Commissioner reported there wasn't a single complaint in that year about an operating South Australian wind farm, in regard to noise or any other matter. 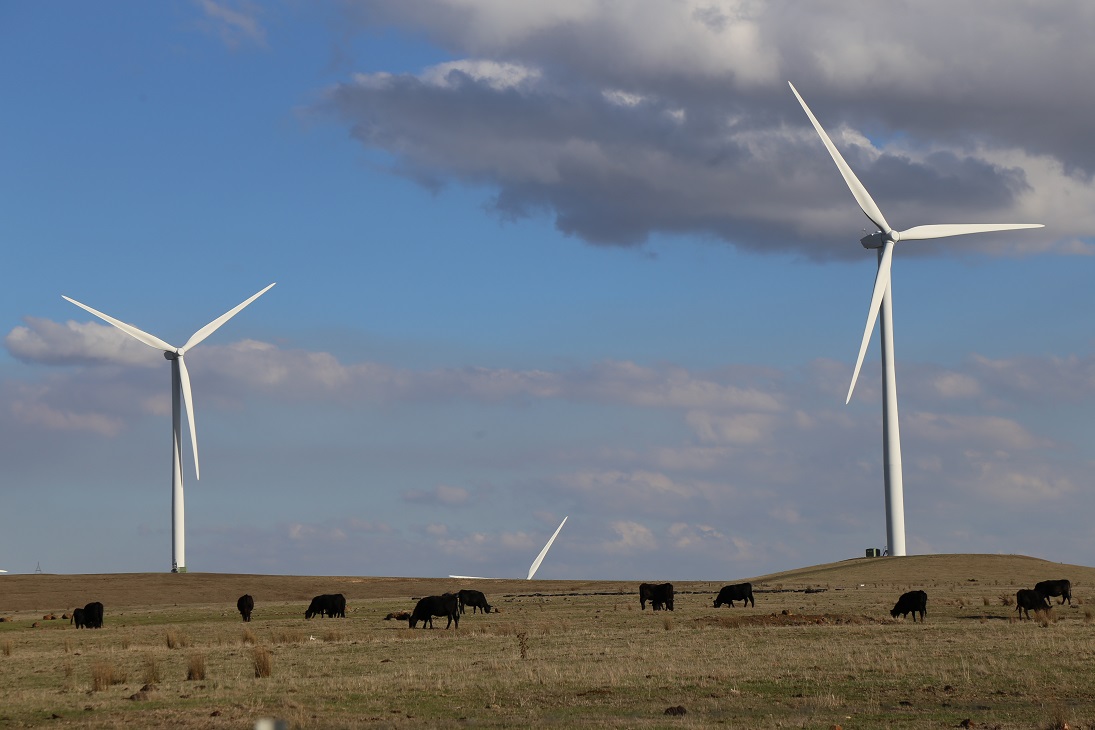 The AWA has many members throughout the country who host wind farms on their properties and live short distances, sometimes only a few hundred metres, away from multiple turbines. Their experience supports this record and can be summed up by saying that while they can hear the turbines outside and sometimes even inside their homes, the noise they can hear doesn’t trouble them.

Nevertheless, there are continued efforts to classify wind turbine noise as somehow more dangerous than other types of environmental noise and something people should be worried about.

One such attempt is a recently published paper by Hansen et al, “Prevalence of wind farm amplitude modulation at long-range residential locations”, which posits high levels of ‘tonal amplitude modulation’ around a single wind farm. Our reading of this report is that it contains a number of shortcomings that raise serious questions about its reliability.

Amplitude modulation, or AM, is a normal part of a wind turbine's noise footprint that is caused by the passing of the blades in front of the tower. As with all wind turbine noise, there is not much of it, it dissipates quickly the further you get away from a turbine and huge amounts of effort are put into making sure turbines emit sound within strict limits that ensure the safety of neighbours. If limits are broached, wind turbines can be shut down so there's a strong incentive for operators to make sure their plant is operating safely.

The paper takes a widely used method developed by the Institute of Acoustics in the UK (IOA) to detect and classify AM and modifies it. The modifications described by the paper effectively “lower the bar” on the classification of AM, resulting in seven times the number of noise samples being classified as AM. Of the samples classified as AM in the paper, 18% do not contain AM in comparison with 1% for the standard IOA method. The modifications have resulted in it being an unreliable method of detecting AM.

"The modifications described by the paper effectively “lower the bar” on the classification of AM, resulting in seven times the number of noise samples being classified as AM."

The methodology in the paper has not been devised based on listening tests, which would have enabled the audibility and severity of the AM to be tested against the methodology. Rather the effectiveness of the methodology is assessed against a pattern on a graph. It is not clear how this pattern relates to audibility or severity of the AM, particularly given that the levels of noise in many of the samples are either just audible or below the threshold of perception to humans. Notwithstanding the lack of listening tests, the paper uses emotive language such as “reliably detect the most annoying features of AM when AM is present” when it is not known if a particular AM scenario is annoying or indeed audible.

The paper relies on a theoretical model rather than listening tests and so doesn't demonstrate that the AM events, such as they are defined, are actually audible at surrounding houses.

Furthermore, the paper is a study of one particular turbine model at one wind farm, which began construction in 2008. The technology of current turbine models has changed since this wind farm was constructed and therefore the findings of the paper cannot be applied in a blanket nature to other wind farms or to proposed wind farms.