The development of Central-West Orana REZ will bring massive opportunities to the region. 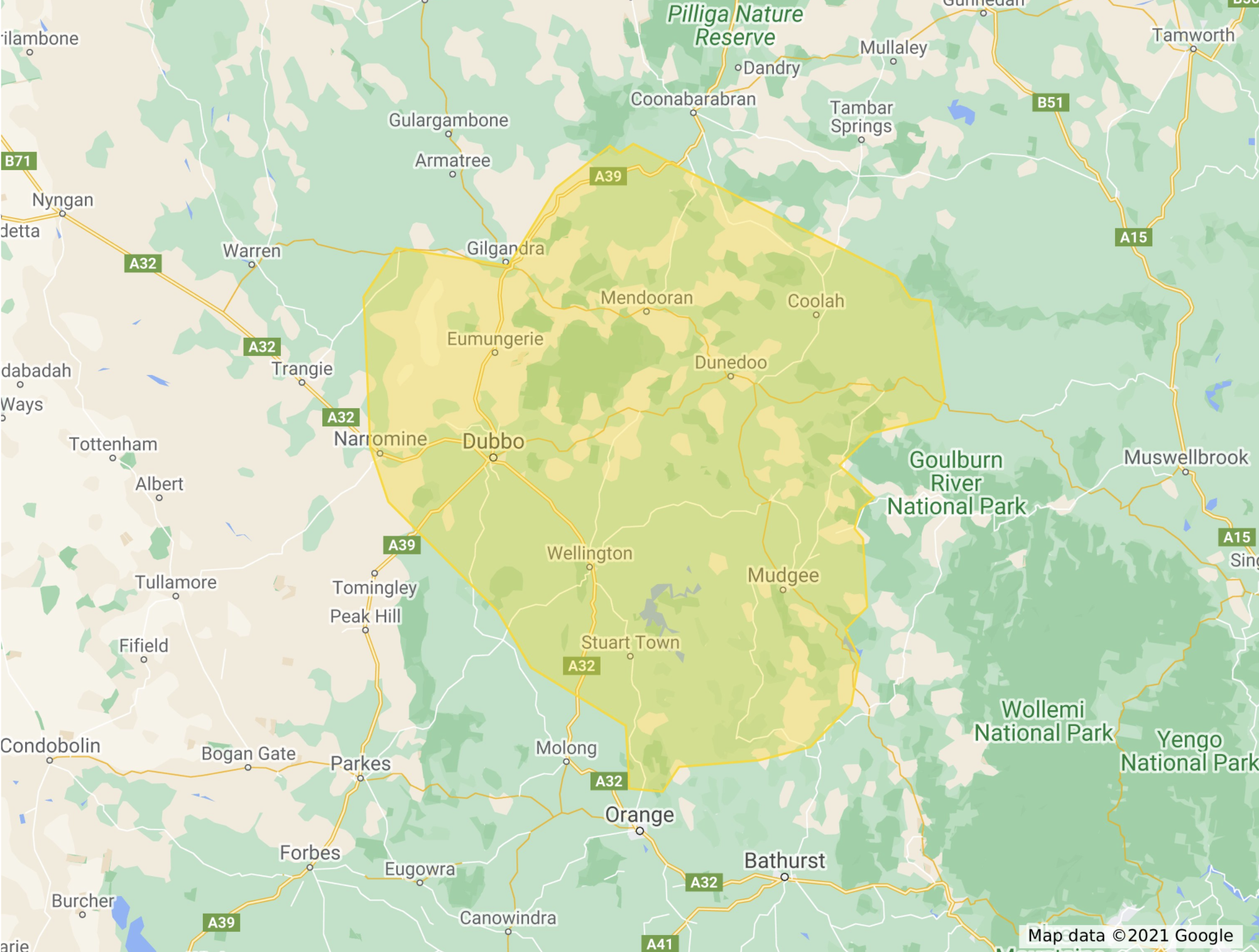 What is the Central-West Orana Renewable Energy Zone?

A Renewable Energy Zone (REZ) is a hub of renewable projects across a region that form a modern-day power station, producing a large amount of energy for the state.

The Central-West Orana Renewable Energy Zone is the first of five REZ's planned for New South Wales. The region includes Cassilis, Coolah, Dubbo, Dunedoo, Elong Elong, Eumugerie, Geurie, Gilgandra, Gulgong, Mendooran, Mudgee, Mumbil, Narromine and Wellington. The rollout of the REZ will be managed by the NSW Department of Planning, Industry and Environment.

The REZ is expected to be shovel-ready by the end of 2022 and produce enough clean energy to power 1.4 million homes when complete.

More information about the REZ can be found on the Department website.

Opportunities in the Central-West Orana

The development of the Central-West Orana REZ will bring massive opportunities to the region. The Department estimates it will bring $5.2 Billion into the region and create 3.9K construction jobs at its peak.

As one of the faster developing REZs, there are many looking to the region as a leader and early adopter, including governments, renewable energy developers and other regional communities across Australia.

Renewable developments create economic activity in the form of direct jobs in construction and operation as well as indirect jobs and local business activity. They also support farmers hosting wind turbines or solar arrays on their land though lease payments, which can become a welcome way for farmers to secure a steady income stream to support their business.

However, there are many other ways that renewable energy projects can be leveraged into value for the region as a whole.

Leveraging renewable investment for the benefit of the local community

During the next couple of years while the REZ is in planning, we have a unique window of opportunity to negotiate further benefits for locals living in the CWO REZ. This could look like funding for local community projects, energy sharing agreements to secure cheap local power, community ownership arrangements, as well as local training and procurement opportunities.

You can read more about the different kinds of community benefits from renewables that we are already seeing around Australia in our Community Benefits Handbook.

We are working with the Central-West Orana Community Network to collaborate on a plan for the future of the region that incorporates benefits of renewable investment into meeting local needs and delivering a lasting impact. We've got a series of workshops scheduled for early 2022.

Interested? Find out more about the Community Network and join up here.

If you live in the region, sign up below to stay in the loop about our work.

WHAT IS CENTRAL-WEST ORANA RENEWABLE ENERGY ZONE AND WHAT DOES IT MEAN FOR OUR COMMUNITY? | WEBINAR RECORDING

IT'S WATT WE WANT: PROJECT ENERGYCONNECT TO BOOST RENEWABLES IN NSW, SA & VIC

RE-Alliance in the Central-West Orana

Join the Renewable Energy Zone Community Network - make a difference in your region Fill in the form on this page and one of our team will follow up with a phone...
Read more