Liberal MP, Richard Riordan’s electorate of Polwarth enjoys some of the best wind resources in the developed world so it’s no wonder there are companies knocking down the door to harness this resource.

The Golden Plains Wind Farm will deliver unprecedented economic opportunities for the community around Rokewood in Mr Riordan’s electorate. There are genuine planning issues to be resolved with any development of this scale and you would expect a local MP to turn his attention to them. But far from embracing the project, Mr Riordan is speaking against it. One guesses that if the resource was, say, iron ore, Mr Riordan would be doing everything he could to facilitate the investment and promote new, local jobs.

This is a bigger question for the state Opposition. Wind power is now the cheapest option for the replacement of Victoria’s dirty, increasingly unreliable coal-fired power fleet. It is likely that new wind farms built under the Victorian Renewable Energy Target will dampen power prices for Victorians. Yet, the Opposition has pledged to scrap the VRET if elected.

If it has a serious alternative to reduce power prices and emissions at the same time, now is the time to tell us about it. 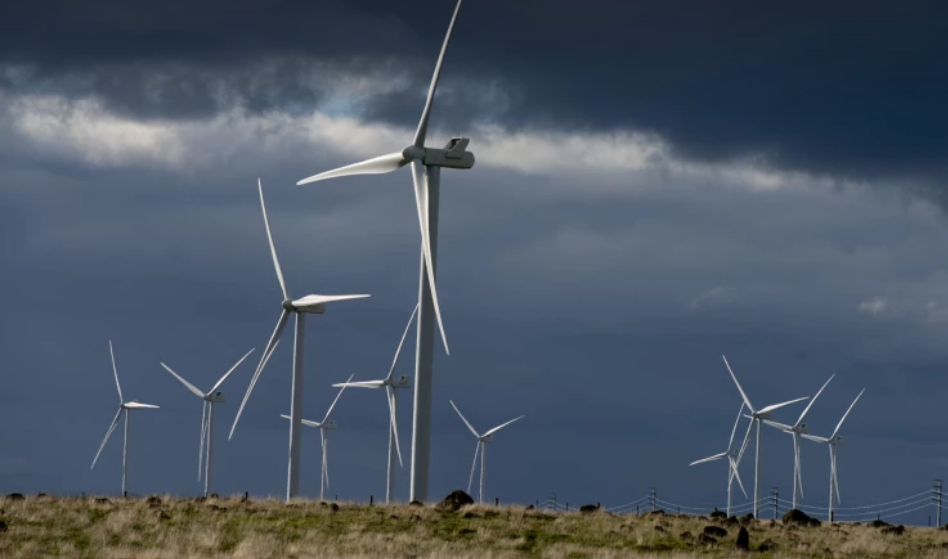