One simple step to get away from coal

The speedy transition away from coal in NSW depends on a strong pipeline of new wind and solar projects.

One exciting project being considered right now is the 400 megawatt Uungula Wind Farm, near Wellington. If approved, it could include a 150 megawatt battery, allowing it to shape the wind farm output to what the grid requires.

With the imminent closure of the Liddell coal-burning power plant and soon after that, Vales Point, NSW needs new firmed wind and solar power urgently.

We’ve put together some information here to help with your submission. 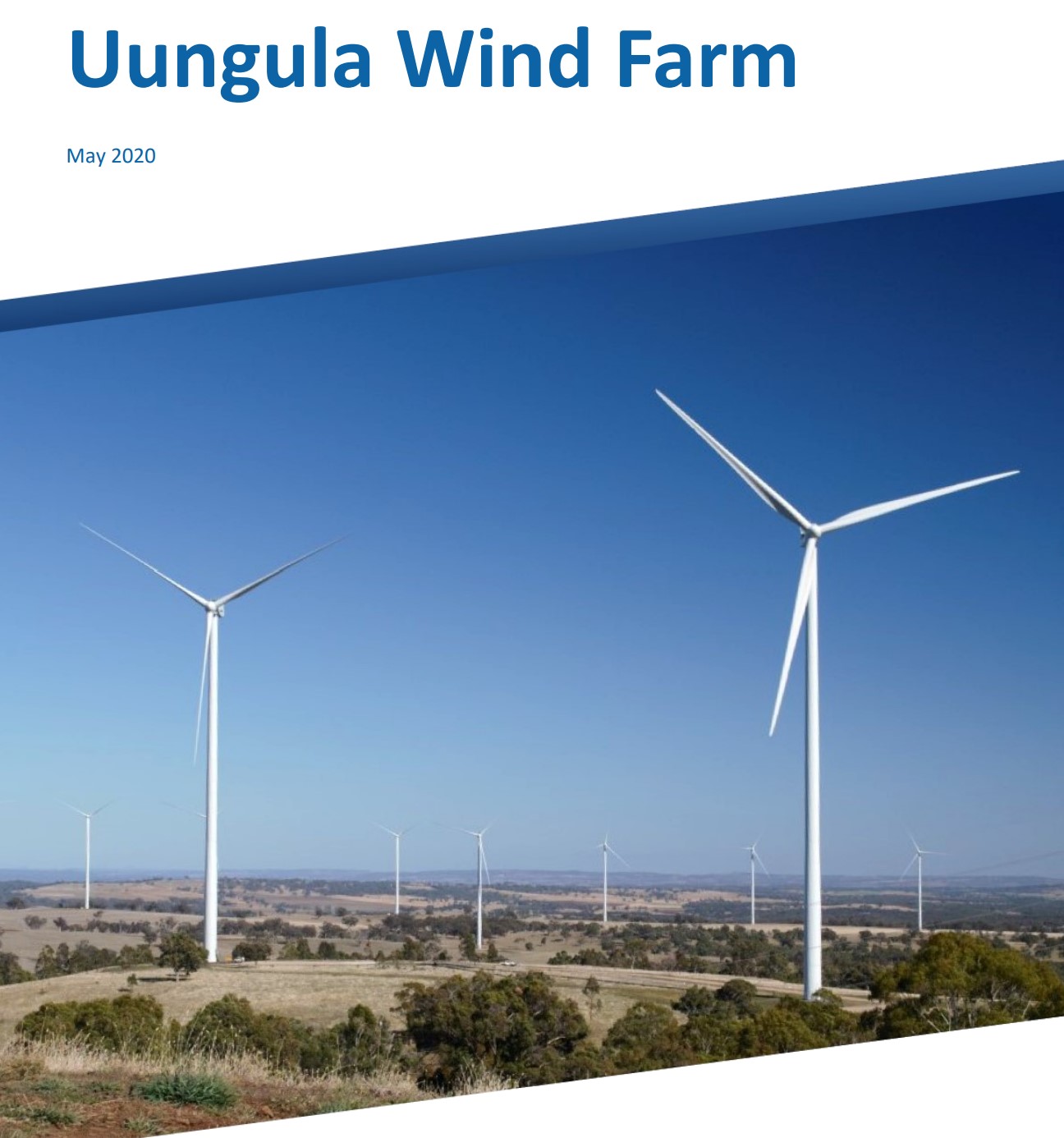 What is being proposed

The full details of the Environmental Impact Statement is available on the NSW Major Projects website.